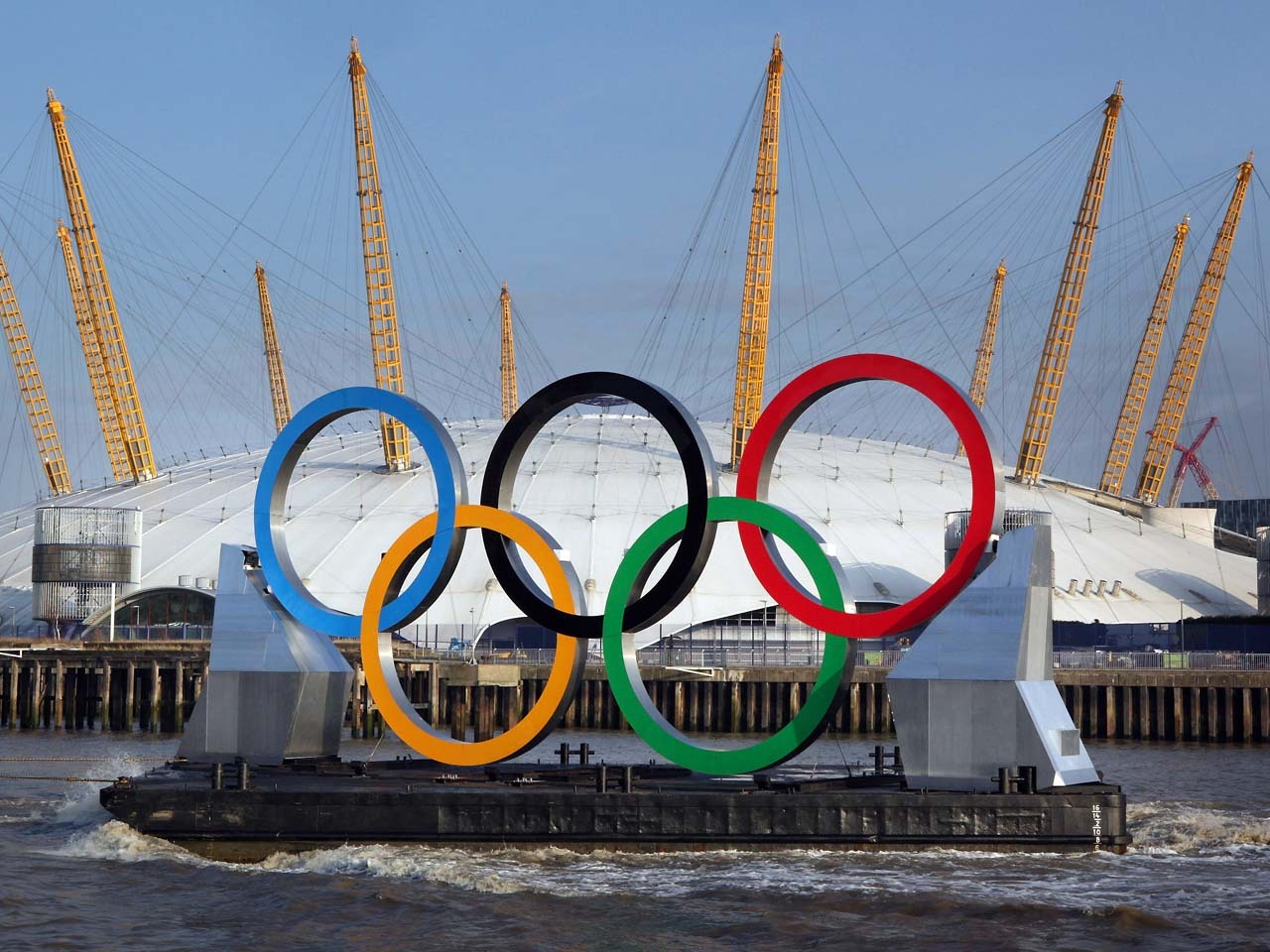 (AP) LONDON - An official involved in the Olympic movement said Friday that Britain has refused to grant a visa to Syrian Olympic Committee chief Gen. Mowaffak Joumaa to attend the London Games.

The official, who spoke on condition of anonymity because they were not authorized to discuss the decision publicly, confirmed that Joumaa has been barred over his links to Syrian President Bashar Assad's regime.

Britain's Home Office, which decides on visa applications, declined to confirm details, insisting it would not comment on individual cases.

Diplomats from the country's Foreign Ministry and staff from the sport and culture ministry are also involved in considering sensitive visa applications ahead of the Summer Games, though the final decision rests with Home Secretary Theresa May.

British Deputy Prime Minister Nick Clegg had said last month that Syrian delegation members with connections to the Assad regime would be banned.

In April, Joumaa told The Associated Press that he would regard it as an "honor" to be blacklisted from Britain because of his links to Assad. "Once I am blacklisted, it would be an honor for me to be one of the citizens who were banned from entering Britain because of their country's dignity and freedom," Joumaa said.

The rejection of Joumaa's visa was first reported by the BBC.

About 10 athletes are due to compete at the Olympics from Syria, where a 15-month-old uprising and government crackdown have killed thousands.

Britain's Prime Minister David Cameron has pledged that athletes won't be punished "for the sins of the regime."