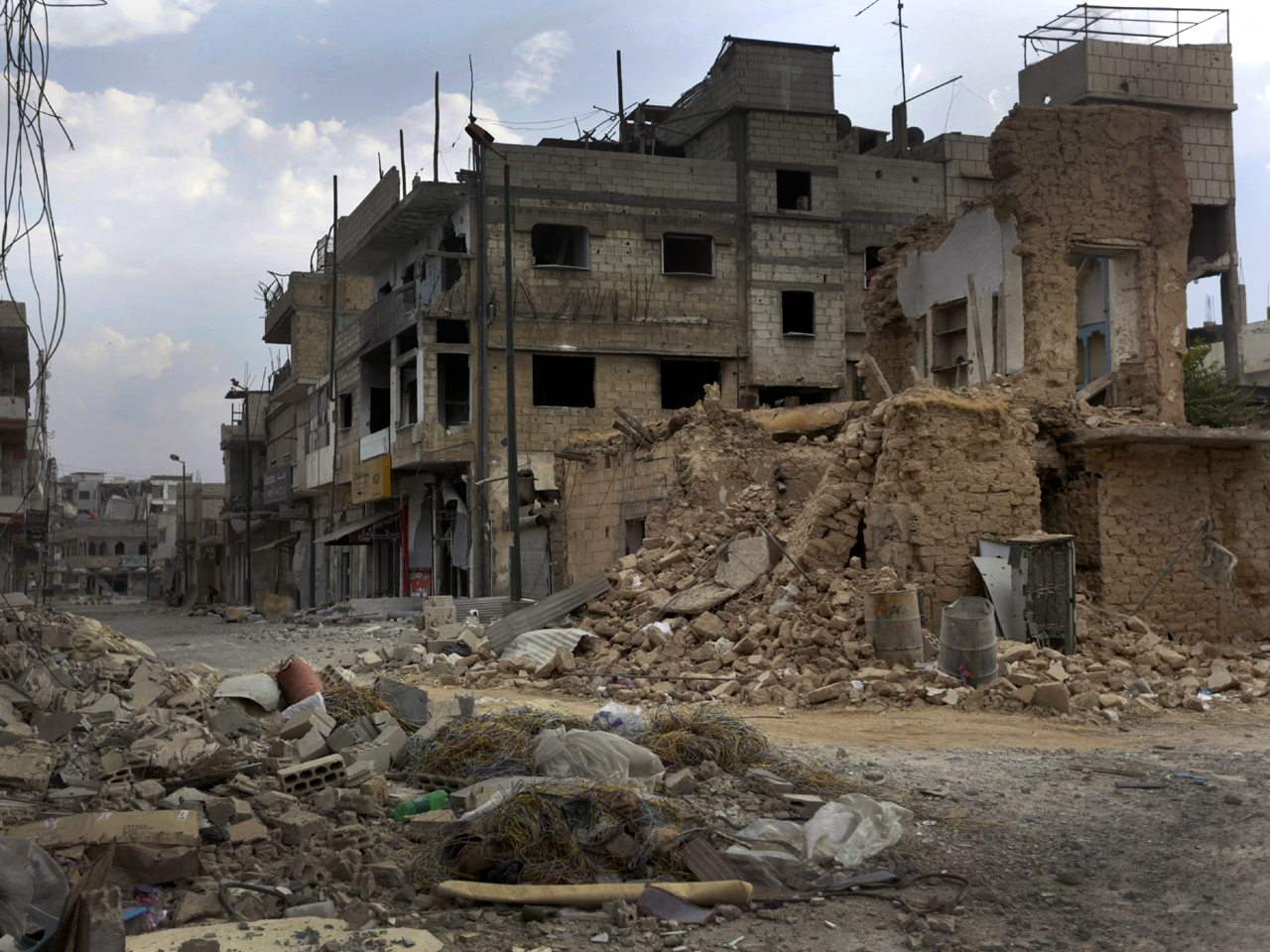 (AP) BEIRUT - A Syrian general was among the latest defectors from the Syrian military, officials said Monday, after dozens of Syrian soldiers fled overnight to Turkey, crossing the border with their families.

The general defected in recent days, Turkish officials said. Then, according to the state-run Anadolu news agency, 33 soldiers crossed the border overnight, including a second general and two colonels.

But a Turkish government official, who spoke on condition of anonymity in line with government rules, said the group included three colonels, and there was no general.

The two accounts could not immediately be reconciled.

Thousands of soldiers have abandoned the Syrian regime, but most are low-level conscripts. The rebel Free Syrian Army — which is based in Turkey — is made up largely of defectors.

Activists say more than 14,000 people have been killed since the uprising began in March 2011, and the death toll mounts every day.

There are widespread fears that the conflict could spark regional unrest — and those fears mounted Friday when Syrian forces shot a Turkish military plane out of the sky.

Syria insists that the Turkish plane violated its air space. But Turkey disagrees, saying that though the plane had unintentionally strayed into Syria's air space, it was inside international airspace when it was brought down.

In recent days, both sides appeared to be trying to calm tensions over the incident.

Syria's Foreign Ministry spokesman said Monday his country has "no hostility" toward Turkey.

"We behaved in a defensive and sovereign way," Jihad Makdissi said in the Syrian capital. He said the search was still under way for two missing Turkish airmen who were on the plane.

Ankara has called a meeting of NATO's governing body on Tuesday to discuss the incident. Allies can request such consultations if they feel their territorial integrity or security are threatened.

On Sunday, U.S. Secretary of State Hillary Rodham Clinton sharply criticized Syria for downing the plane, which Turkey's Foreign Ministry called an "open and grave violation of international law" that would justify retaliation.

EU foreign ministers on Monday condemned the action but said the bloc will not support military action in Syria.

Turkish Prime Minister Recep Tayyip Erdogan is expected to address legislators in parliament Tuesday and reveal what measures Turkey will take against Damascus for downing down the plane.

Also Monday, the Red Cross said hundreds of civilians are trapped in the Syrian city of Homs and aid workers cannot reach them because of the fighting. Homs has been one of the hardest-hit areas in Syria as regime forces try to crush the opposition.

The defectors who crossed into Turkey overnight were brought to a refugee camp in Hatay, a province bordering Syria. Turkey is host to some 33,000 Syrians who are seeking refuge from the violence.