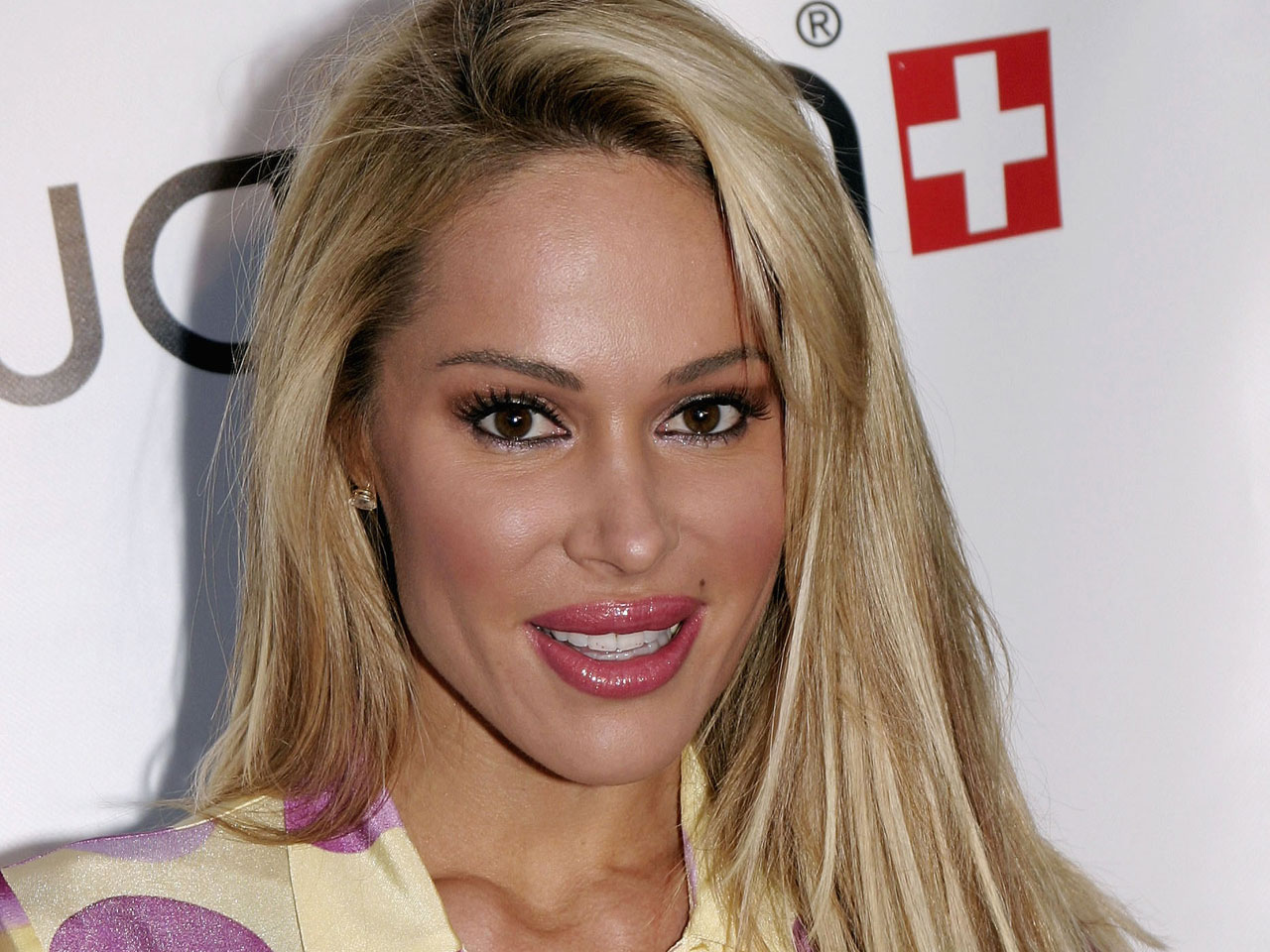 NEW YORK (CBS) Joan Rivers may be the new face of web hosting company Go Daddy, but the body attached to it belongs to someone else.

The model used as a body double in Rivers' Super Bowl commercial is that of actress and model Tabitha Taylor.

According to Babble.com, Taylor is a Hawaiian native who grew up with her parents and two sisters in Anaheim, Calif.

She has appeared in a number of TV shows and films, but is best known for her appearance in a 2009 Go Daddy commercial with race car driver Danica Patrick.

Watch this year's commercial below: