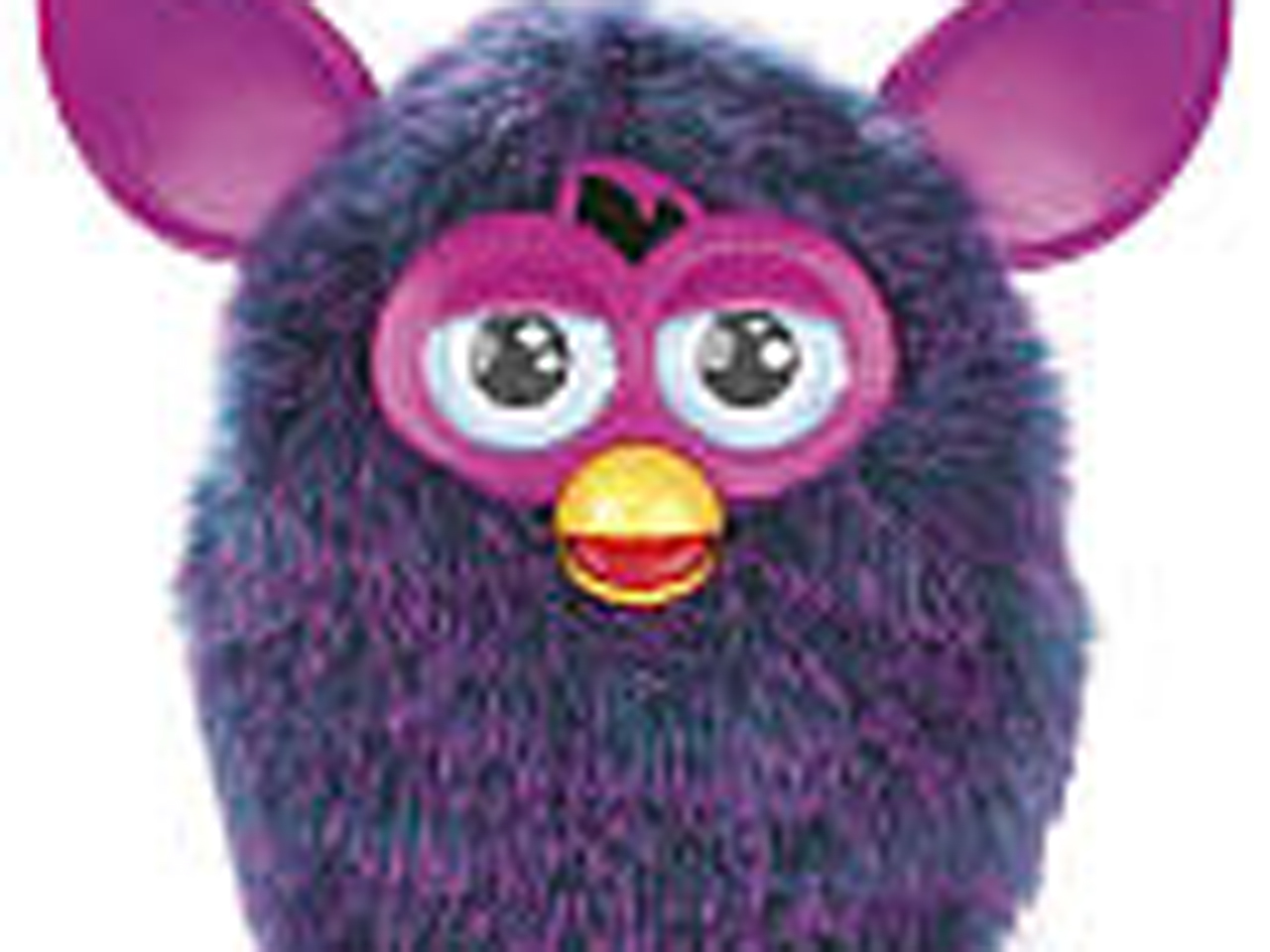 (AP) NEW YORK — It's still technically summer, but for some it's not too soon to think about what the kiddies will want for the holidays.

Toys R Us has come out with its annual "hot toy" list that includes tablets for kids, fashion dolls in the likeness of boy-band sensation One Direction, and even retro hits like Teenage Mutant Ninja Turtles and Furby.

Knowing early what will be popular during the holiday shopping season is crucial to retailers seeking to have the right mix of toys at the right prices. The holiday season can account for about 40 percent of a toy seller's annual profit.

This year, Toys R Us, is introducing a "hot toy" reservation program.

Starting Wednesday, the Wayne, N.J.-based retailer will let customers reserve the 50 toys on its list. The reservation system will run through the end of October. Toys must be reserved in stores and customers have to put down 20 percent of the toys' cost.

The Toys R Us hot toy list has a mix of items that it carries exclusively, as well as toys available everywhere. Toys on the list come from established companies as well as some lesser-known toy makers in the U.K. and Australia.

There's no indication yet of a runaway success like 2009's Zhu Zhu Pets stuffed hamsters and last year's Leapfrog LeapPad tablet. But Toys R Us executives are betting that if there is, it is on their list.

Here are the top 15 toys on Toys R Us' list. The complete list of 50 can be found at toysrus.com/hottoys.

-- Doc McStuffins Time for Your Check Up doll by Just Play, $39.99: Doctor doll based on Disney Jr. show character.

-- Skylanders Giants Starter Pack by Activision Publishing Inc., not yet priced: A sequel to Skylanders Spyro's adventure that combines real-life action figures with a video game.

-- Wii U by Nintendo, not yet priced: Nintendo's new two-screen gaming console.

-- Y Volution Fliker F1 Flow Series Scooter by Atomic Sports, $99.99: A three-wheeled scooter that is self-propelled by the rider's movement.