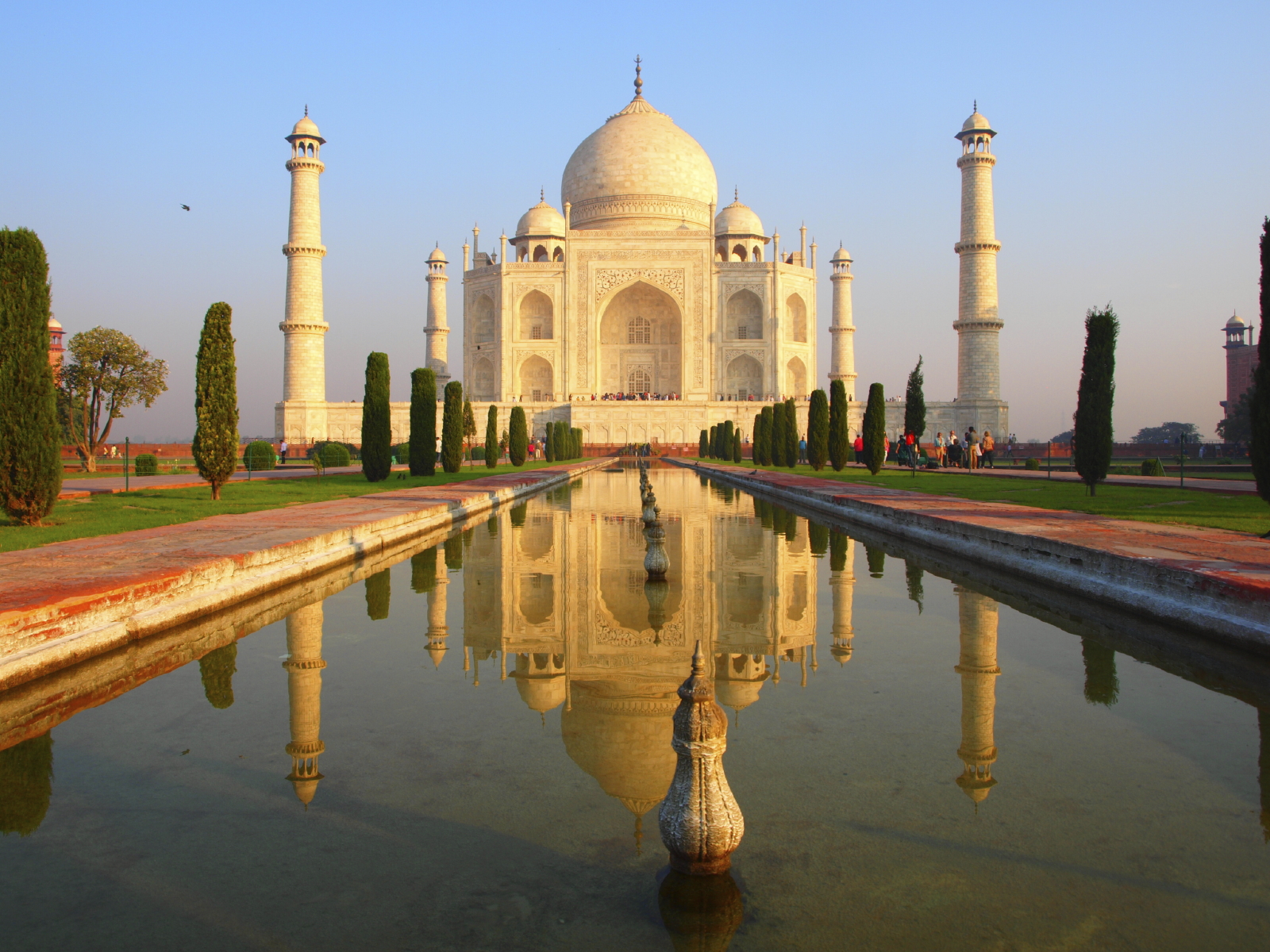 LUCKNOW, India -- Swarms of insects breeding in a polluted river near the Taj Mahal are threatening the intricate marble inlay work at the 17th century monument to love by leaving green and black patches of waste on its walls, archaeological experts said Monday.

Workers scrub the walls clean every day, but the regular scrubbing can damage the floral mosaics and shiny marble surface, said Bhuvan Vikram of the Archaeological Survey of India.

"A series of marble panels depicting plant motifs on the walls or reflective tiles used in this part of the monument are becoming disfigured," Vikram said.

Authorities are looking for a permanent solution to the problem created by the insects from the genus Goeldichironomus, a type of elongated fly that resembles a mosquito, that is proliferating in the polluted Yamuna River. The river has stagnated to the point that it no longer supports fish that once kept the insects in check, environmentalist Yogesh Sharma said.

In addition, heavy algal growth and deposits of phosphorus from ash dumped by a nearby cremation ground "are the primary source of food for this particular species of insect," said Girish Maheshwari, who heads the Department of Entomology at St. John's College in the northern city of Agra.

The highest elected official of the state of Uttar Pradesh, where the Taj Mahal is located, called the insect menace a matter of "serious concern."

The Taj Mahal, one of India's most cherished tourist attractions, brings millions of visitors to Agra every year. Archeologists are also struggling to protect the monument from air pollution, which turns the marble yellow and brown.

"Officials have been asked to investigate as why there is sudden increase in number of these insects and how to control their population," Uttar Pradesh state spokesman Navneet Sehgal said.

The Taj Mahal was built by Mogul Emperor Shah Jahan between 1632 and 1654 for his favorite wife, Mumtaz Mahal, and houses their graves and a mosque.