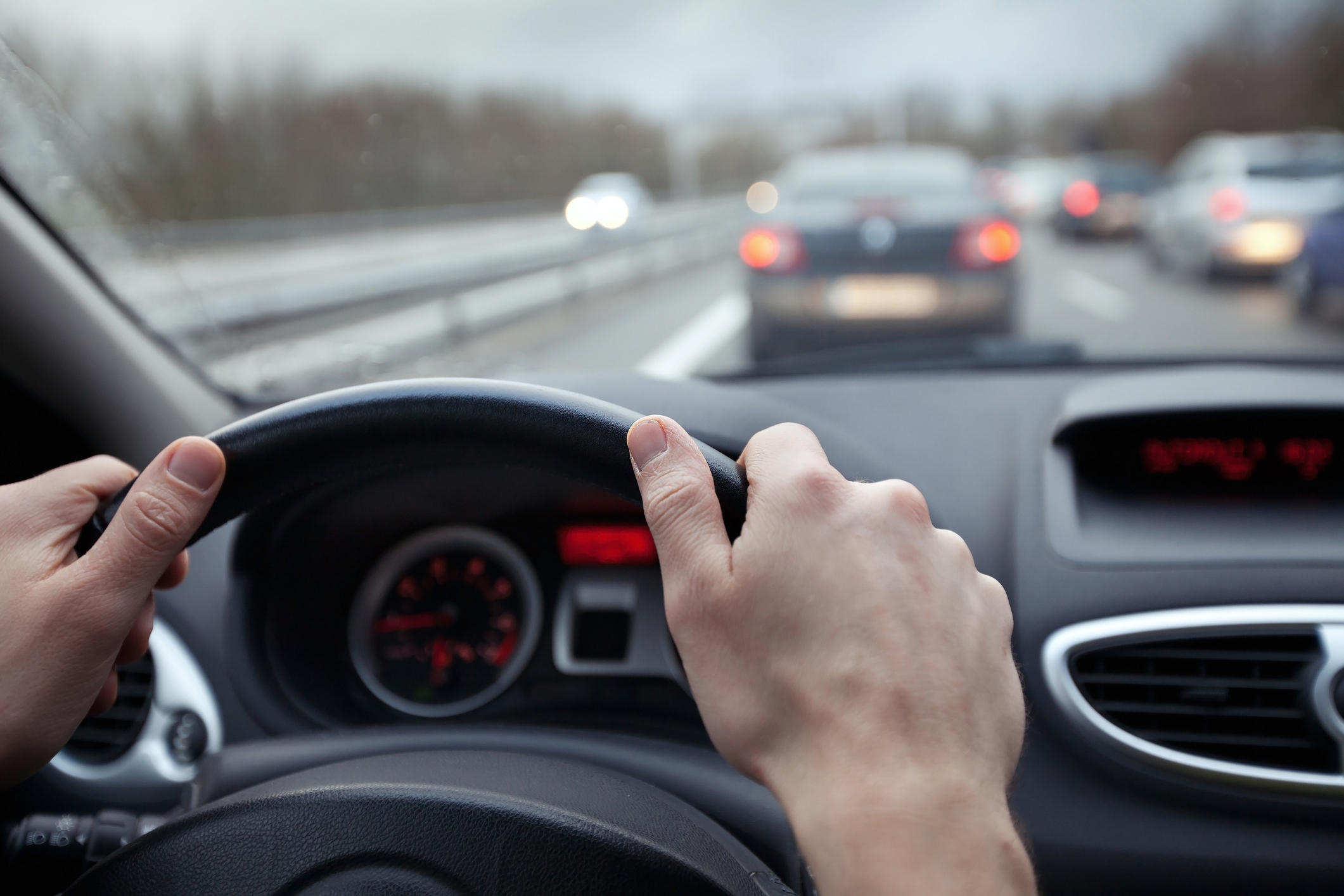 If you have attention-deficit/hyperactivity disorder (ADHD), a new study suggests you would be wise to take your medication if you want to lower your chances of getting into a car accident.

The "core symptoms" of ADHD are what boosts crash risk in the first place, explained study author Zheng Chang.

Those include "inattention, hyperactivity and impulsivity," said Chang. He is a postdoctoral candidate in the department of medical epidemiology and biostatistics at the Karolinska Institute in Stockholm, Sweden.

Other common ADHD-related behaviors -- such as excessive risk-taking, poor control of aggression, and substance use -- can make matters worse, he added.

Chang suggested the analysis, which looked at car accidents among a pool of more than 2.3 million ADHD patients, "is the first time that we could quantify the effect size in a large population sample of ADHD patients in the U.S."

CHADD, a nonprofit organization that advocates for those with ADHD, noted that ADHD medications aren't a cure, "but more like eyeglasses that help to improve vision."

More than 10 million adults in the United States struggle with the disorder, according to CHADD.

Most ADHD drugs are stimulants that help patients focus. These drugs include Ritalin, Adderall, Concerta and Vyvanse.

The ADHD patients included in the study were aged 18 and older, and had been diagnosed with the disorder at some point between 2005 and 2014.

The study patients had been identified from a national database that included information on all health insurance claims during that same timeframe. Data on more than 11,000 ADHD patients who visited an emergency department following a car crash was also reviewed.

The team first determined that, overall, ADHD patients do face a "significantly higher risk" for a car crash than men and women who do not have ADHD.

Investigators then examined month-by-month prescription-filling patterns (as substantiated by insurance claims), to determine when ADHD patients were or were not taking their medication.

Nearly 84 percent of the patients had been prescribed one or more ADHD drugs. After stacking medication-taking patterns against car crash reports, the research team found that when patients took their ADHD meds, their car crash risk plummeted.

The protective association was seen across all age groups, and seemed to play out over the long term, with a significantly lower car crash risk seen as much as two years after the period in which a patient had taken his or her medication.

However, the association seen in the study did not prove a cause-and-effect relationship.

The findings were published online May 10 in the journal JAMA Psychiatry.

Dr. Vishal Madaan, co-author of an editorial that accompanied the study, said that while the findings are "striking," they are also "not surprising at all."

"Driving is a complex cognitive-motor multitasking endeavor, the skillful execution of which is often dismissed in discussions in the clinical setting," Madaan said.

"Given deficits in executive function, individuals with ADHD may engage more in errors of omission, [such as] missing traffic signs or underestimating speed of oncoming vehicles," he added.

Patients may also make errors "of commission, [such as] running through red lights, fiddling with the phone or radio, risky overtake maneuvers, or switching lanes haphazardly," said Madaan. He is an associate professor of child and family psychiatry in the University of Virginia's department of psychiatry and neurobehavioral sciences.

Medications often help, but "it is not uncommon for people not to be taking their medications," Madaan noted.

"Some of the medications can potentially have side effects, including decrease in appetite, worsening anxiety and others," he explained. "So if a patient feels that a particular medication is not a good fit, they should look at alternative medication options in the same or different class, or even discuss non-medication options with their physician."