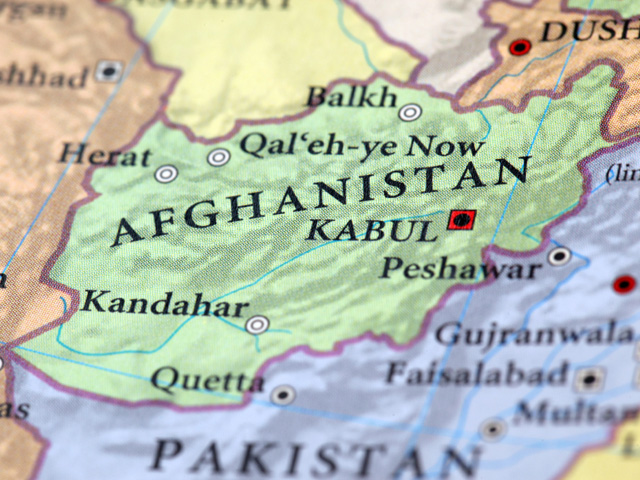 (AP) KABUL, Afghanistan - A Taliban suicide bomber disguised as a woman wearing a burqa blew himself up in a market in eastern Afghanistan on Saturday, killing four French troops, officials said.

The French forces were responding to a report of a bomb planted under a bridge in the main market area of Kapisa province's Nijrab district when the bomber walked up to them and detonated his explosives, said Qais Qadri, a spokesman for the provincial government.

Taliban spokesman Zabiullah Mujahid claimed responsibility for the attack in an email.

France's defense ministry confirmed the nationality of the dead and said another five French troops were wounded in blast. The ministry said they were on an operation supporting the Afghan army but did not provide details.

The Kapisa bombing was the second deadly attack on NATO troops reported on Saturday. NATO forces said earlier in the day that a service member was killed in a bomb attack in the east. A spokesman for the international coalition, Maj. Martyn Crighton, said the attacks were not related and happened in different parts of the east.

France's recently elected President Francois Hollande campaigned on a promise to pull all of France's combat troops out of Afghanistan by the end of the year — well before the 2014 goal for the majority of NATO combat troops to have left the country.

Last month, Hollande announced that 2,000 combat troops would be withdrawn, but that he would leave around 1,400 soldiers behind to help with training and logistics.

France now has 3,400 troops and 150 gendarmes in Afghanistan. Under Hollande's plan, some would stay behind to help send military equipment back to France, and others would help train the Afghan army and police. He did not provide a breakdown for the roles of the 1,400 soldiers who will remain past 2012 or how long they would stay.

Kapisa province has been a particularly deadly posting for French troops. In January, an Afghan soldier shot and killed four French troops on a base in the province.