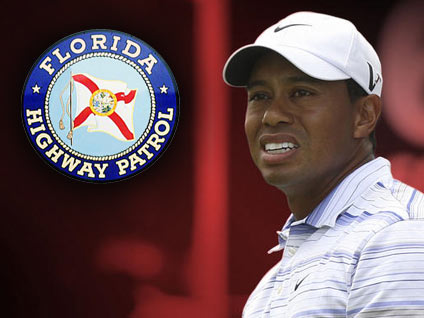 Since the story of allegations that Michael Jackson molested a 12-year old boy at his Neverland ranch has saturated news broadcasts, some children may question how a celebrity, such as Jackson, could do something bad.

Miriam Around, editor-in-chief of Child magazine describes on The Early Show how parents can talk to their children about Michael Jackson and the allegations of sexual abuse that he faces.

The following is her advice: