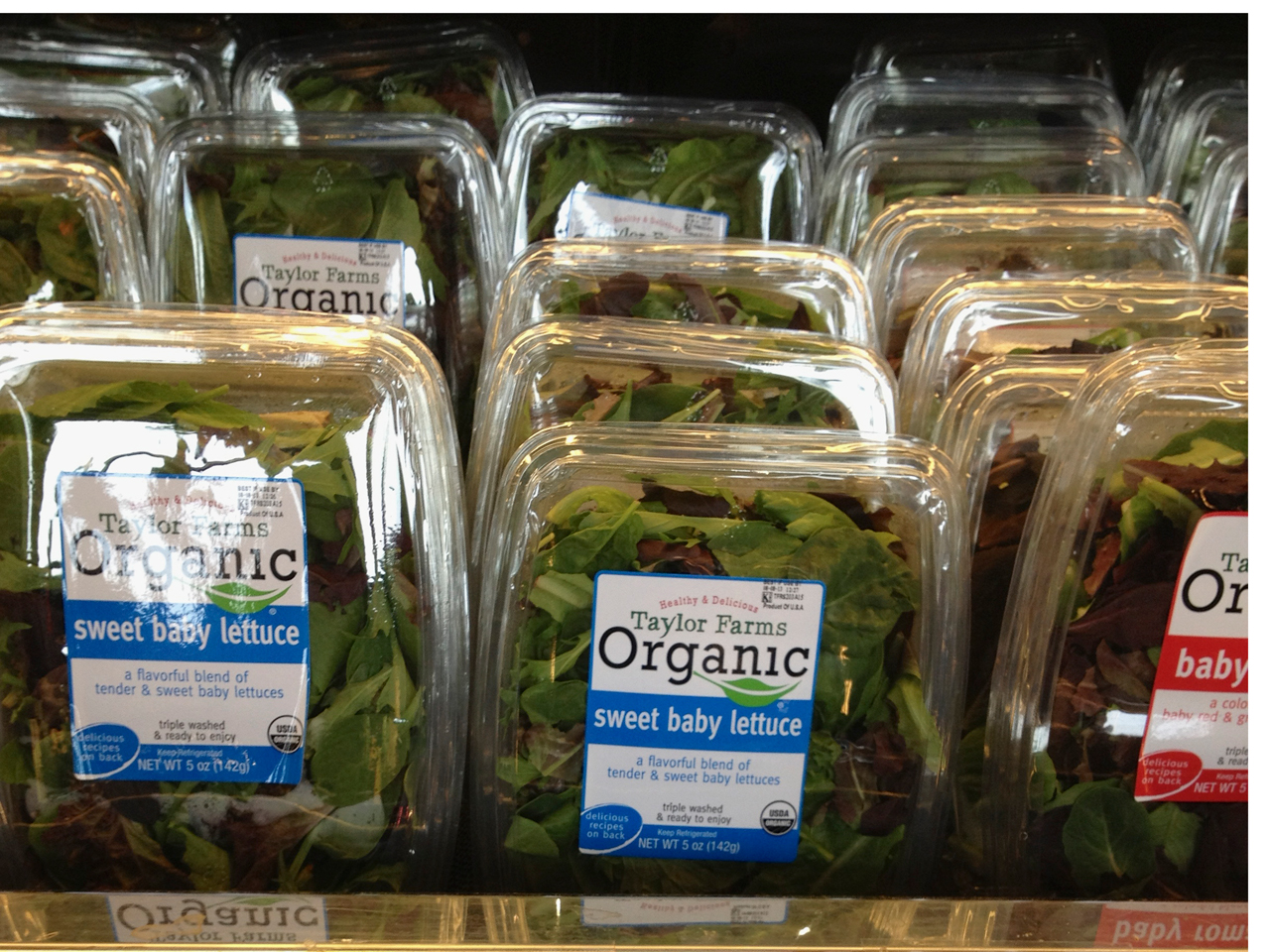 Taylor Farms de Mexico, a company that produces bagged salad mixes linked to a cyclospora outbreak in two states, has suspended its operations.

The company informed the Food and Drug Administration Monday that it halted all its production and shipments of any salad mix, leafy green or salad mix components from its operations in Mexico to the United States. The company said it won't resume operations without the FDA's approval.

The FDA said Aug. 2 that an investigation revealed illness clusters at four restaurants that were traced to Taylor Farms de Mexico. The eateries were Olive Garden and Red Lobster restaurants in Nebraska and Iowa, and the salad mix in question contained iceberg and romaine lettuce, red cabbage and carrots. The restaurant chains are owned by Darden Restaurants.

To date, this salad max has only been implicated in the Iowa and Nebraska outbreaks. The company's Mexico branch however will halt production on everything.

"This decision allows Taylor Farms de Mexico to focus more resources on assisting the FDA in their investigation of the June cyclospora outbreak in Iowa and Nebraska," the company said on its website. "We continue to be very confident in our Mexico operation throughout our own review of our existing, and recently further enhanced, food safety procedures, systems and critical control points."

Taylor Farms expects this suspension to last several weeks, and added it will shift production of salad mixes and leafy greens to California, Colorado, Texas, Tennessee, Florida and Maryland.

Cyclospora, a parasite, causes an infection called cyclosporiasis that can leave sufferers sickened with diarrhea for up to two months, according to health officials. Other symptoms include nausea, abdominal pain, cramping, flu-like aches and pains and fever.

Dr. Thomas Frieden, director of the Centers for Disease Control and Prevention (CDC), told CBS News chief medical correspondent Dr. Jon LaPook last week that the agency does not know if all the cyclospora parasites reported in each state are the same. He pointed out during the last big outbreak -- in 1997, when more than 1,000 were sickened -- at least four different sources were found, including fresh fruits and spices.

The FDA says the work to trace the path of foods eaten to a common source is "labor and intensive and painstaking," and requires the collection, review and analysis of up to thousands of invoices and shipping documents.

The CDC has requested $40 million from Congress to update its hardware and software to make the CDC better equipped to analyze the genome sequencing of microbes like cyclospora in real-time. 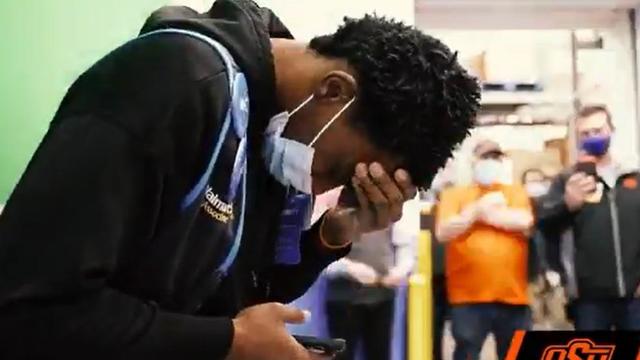