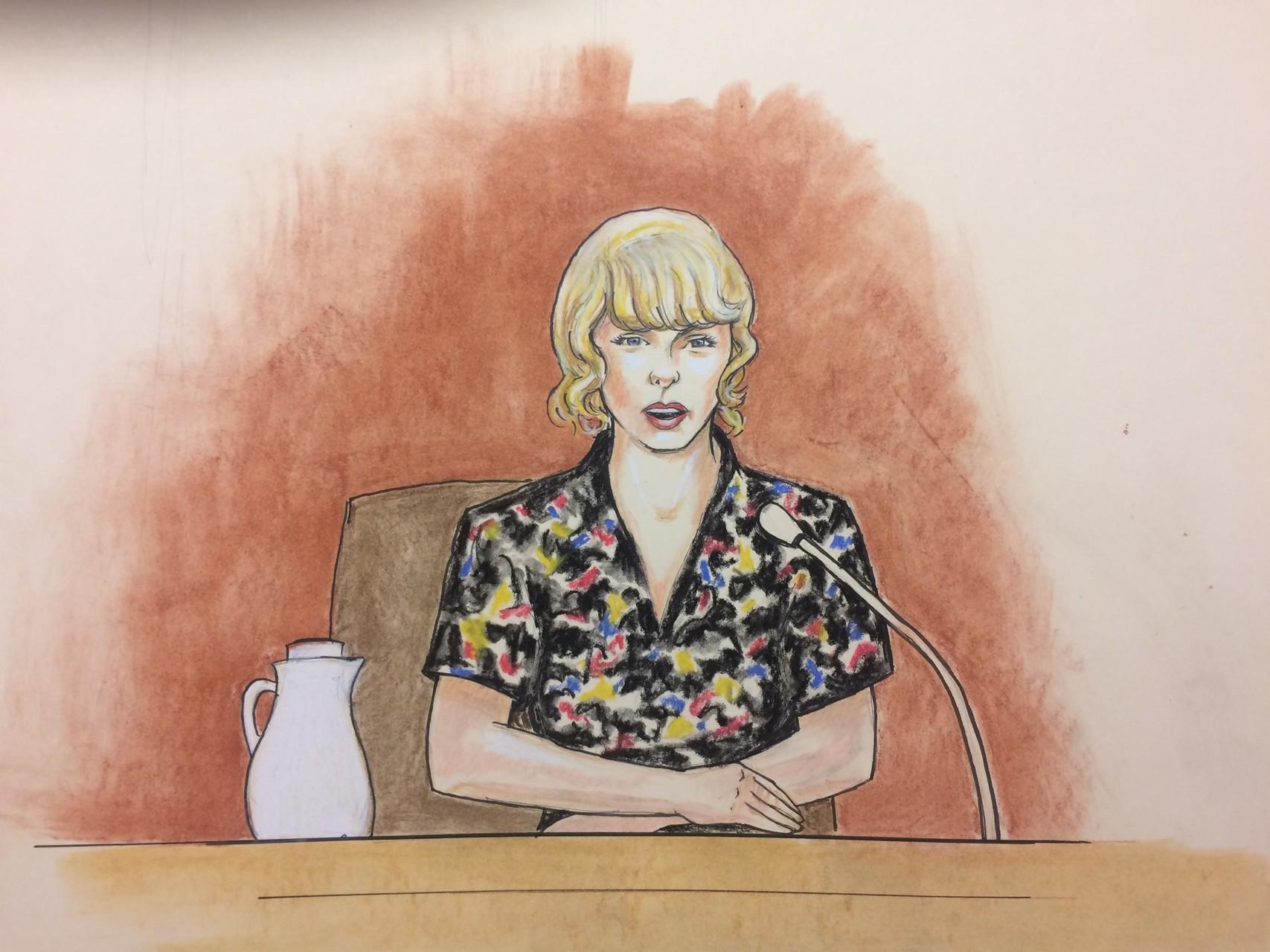 GREENWOOD, Miss. -- The radio host fired after he lost a groping lawsuit to superstar Taylor Swift says he is "very grateful" for a new gig at a Mississippi station. David Mueller, 56, told the Greenwood Commonwealth that he had difficulty finding work in a big-city radio market. He started his job Monday in Greenwood, home to about 14,000 people in the rural Mississippi Delta.

"I never wanted to leave radio from the moment I was out on the street with no job and no income," he said.

A federal jury determined Mueller assaulted and battered Swift by grabbing her under her skirt as they posed for a 2013 photo in Denver. Mueller, who goes by "Jackson" on air, still denies that. He began co-hosting the "Jackson and Jonbob" show Monday.

The Washington Post quotes Delta Radio CEO David Fuss saying he believes Mueller's side of the story. Delta Radio is based in Las Vegas and owns nine radio stations.

Fuss said Mueller sounds good on air, but allowed that his decision also was "maybe a tiny bit" about publicity.

"He is a very good on-air talent," Fuss said "It's extremely difficult to get people to come to the Mississippi Delta to work. I felt like he needed a break or a second chance."

The Greenwood newspaper reported that Delta Radio has received complaints from Taylor Swift fan groups from as far away as Sweden and Saudi Arabia.

Per Swift's request, jurors awarded her $1 in damages -- a sum her attorney, Douglas Baldridge, called "a single symbolic dollar, the value of which is immeasurable to all women in this situation."

Swift released a statement thanking her attorneys "for fighting for me and anyone who feels silenced by a sexual assault."

"My hope is to help those whose voices should also be heard," she said, promising to make unspecified donations to groups that help victims of sexual assault.

Nancy Leong, a law professor at the University of Denver, said the verdict is important because "we are getting to the point in society that women are believed in court. For many decades and centuries, that was not the case."

Leong, who also teaches in the university's gender studies program, said the verdict will inspire more victims of sexual assault to come forward.

"The fact that she was believed will allow women to understand that they will not automatically be disbelieved, and I think that's a good thing," Leong said.