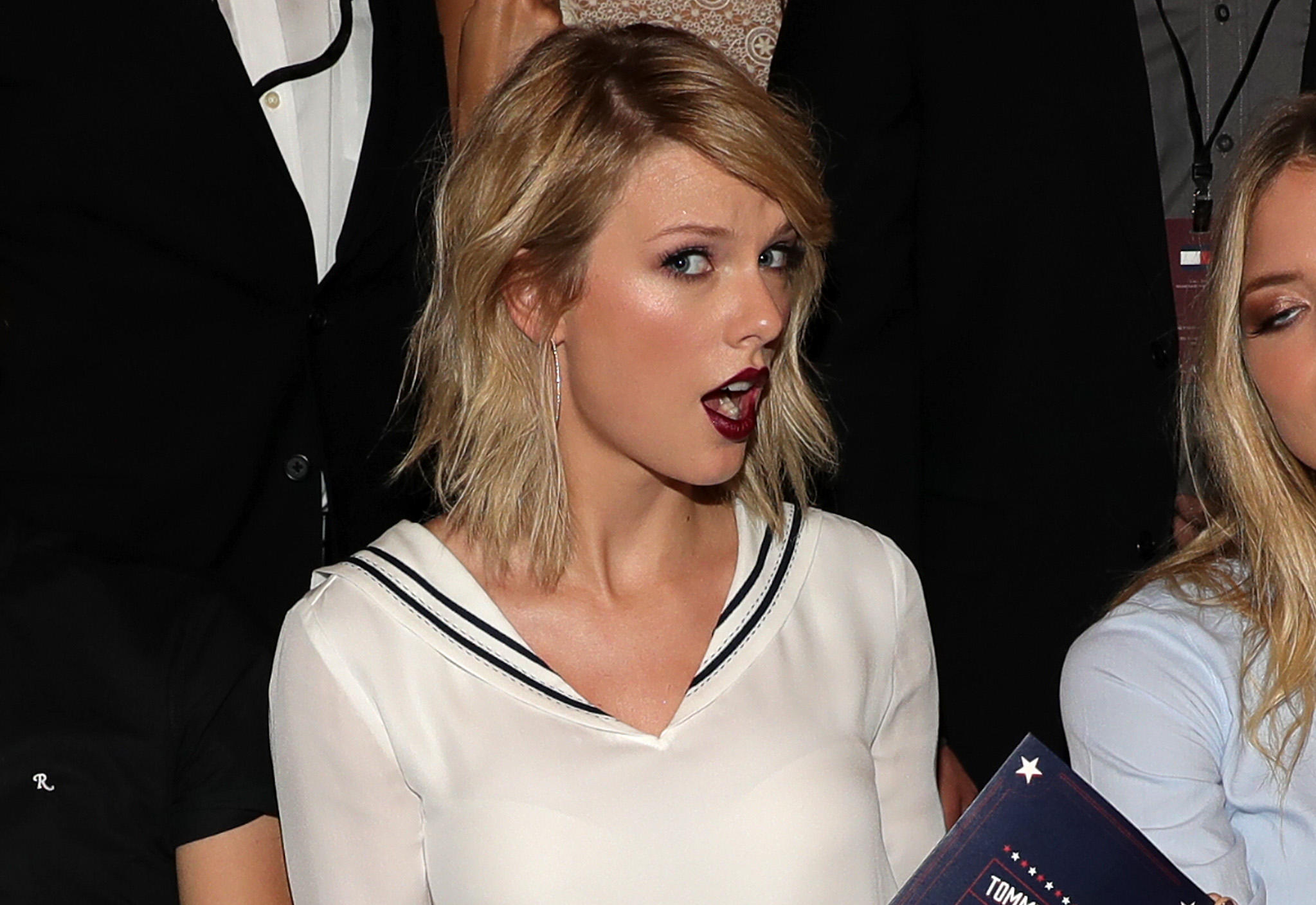 Gigi Hadid spoke to ET’s Carly Steel backstage on Friday night at the Tommy Hilfiger runway show at New York Fashion Week, where she confirmed that her pop star BFF, who just broke up with “Avengers” actor Tom Hiddleston, is back to work on new music.

“She’s obviously such a great friend, and you know she is starting to go back to work in the studio again, and really made time to be here for me, and I am so grateful for that,” the 21-year-old model shared.

And Swift was all about supporting Hadid at the fashion show -- and maybe taking a little dig at her ex, Calvin Harris, by singing along to his and Rihanna’s “This Is What You Came For” (a song she low-key wrote) at the event.

“SO PROUD OF YOU GIGI!!!! That show was INSANE. Congrats to Gi, Tommy, and all the girls who just owned that runway!!” Swift captioned the post.

As far as new music goes, Swift must have a lot of material to write about!

Since releasing her massive hit 1989 album in 2014, the 25-year-old singer has dated Calvin Harris (and gone through a messy breakup), had some very public drama with Kanye and Kim Kardashian West over the rapper’s infamous “Famous” lyric, and of course, had a whirlwind romance begin and end with Loki himself.

We have no idea when we’ll get to listen to this new record, but when it drops, we are all ears!

But in the meantime, Swift has been surrounding herself with fans at friends at fashion week in the days following her Hiddleston split.