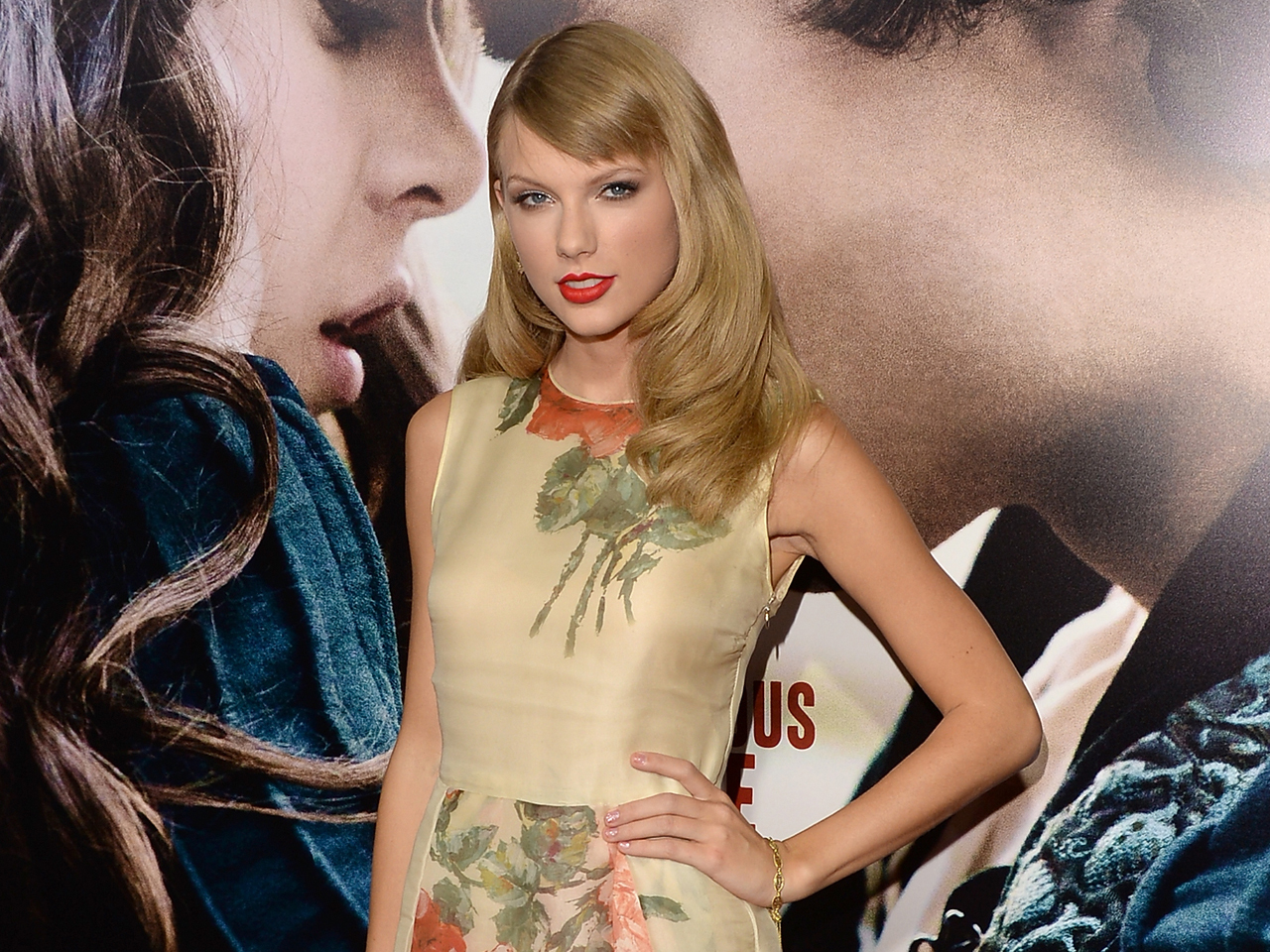 NASHVILLE, Tenn. Taylor Swift is the top nominee for the American Country Awards.

Jason Aldean and Luke Bryan join Swift, Shelton and Florida Georgia Line in the artist of the year category. Swift is the only performer to have been nominated for the award in every year the show's been held.

Fans can now vote in all categories on the show's website through Nov. 12 and for artist of the year through Dec. 7.