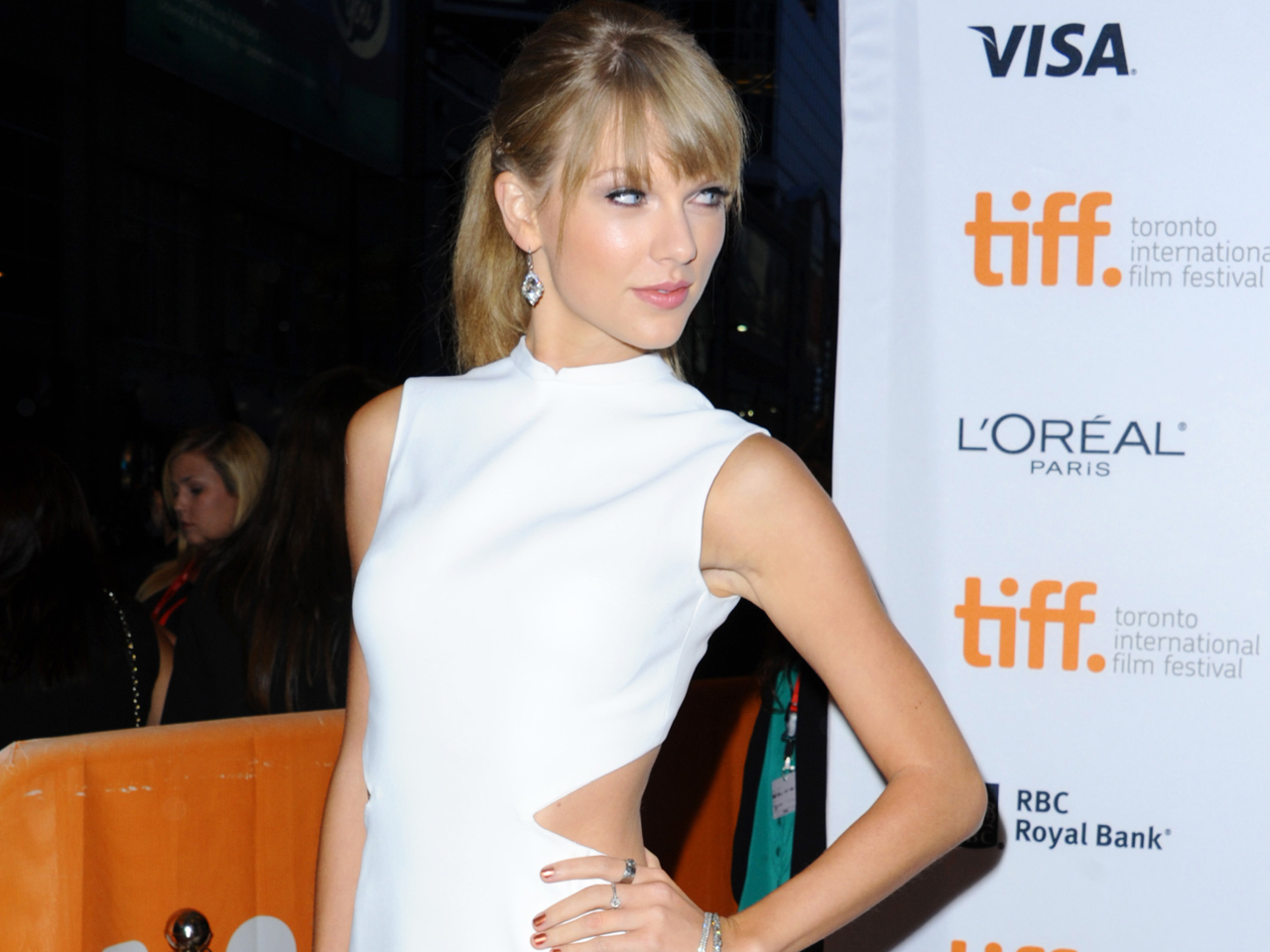 Taylor Swift has set a record with the Nashville Songwriters Association International.

The organization announced Tuesday that it would name Swift as its songwriter/artist of the year. This is her sixth win, beating out five-time winners Vince Gill and Alan Jackson.

The award recognizes Nashville, Tenn., acts that have achieved Top 30 singles. Swift has released 14 Top 30 songs from July 2012 through June 2013. She's also the youngest artist to win the honor.

Her six awards will be displayed at the Taylor Swift Education Center, which opens Saturday at the Country Music Hall of Fame and Museum in Nashville. The 23-year-old singer donated $4 million to the center.

Swift, meanwhile, has booked a tour in Australia for later this year and will hit the road in England in early in 2014. She's also up for six CMA nominations.