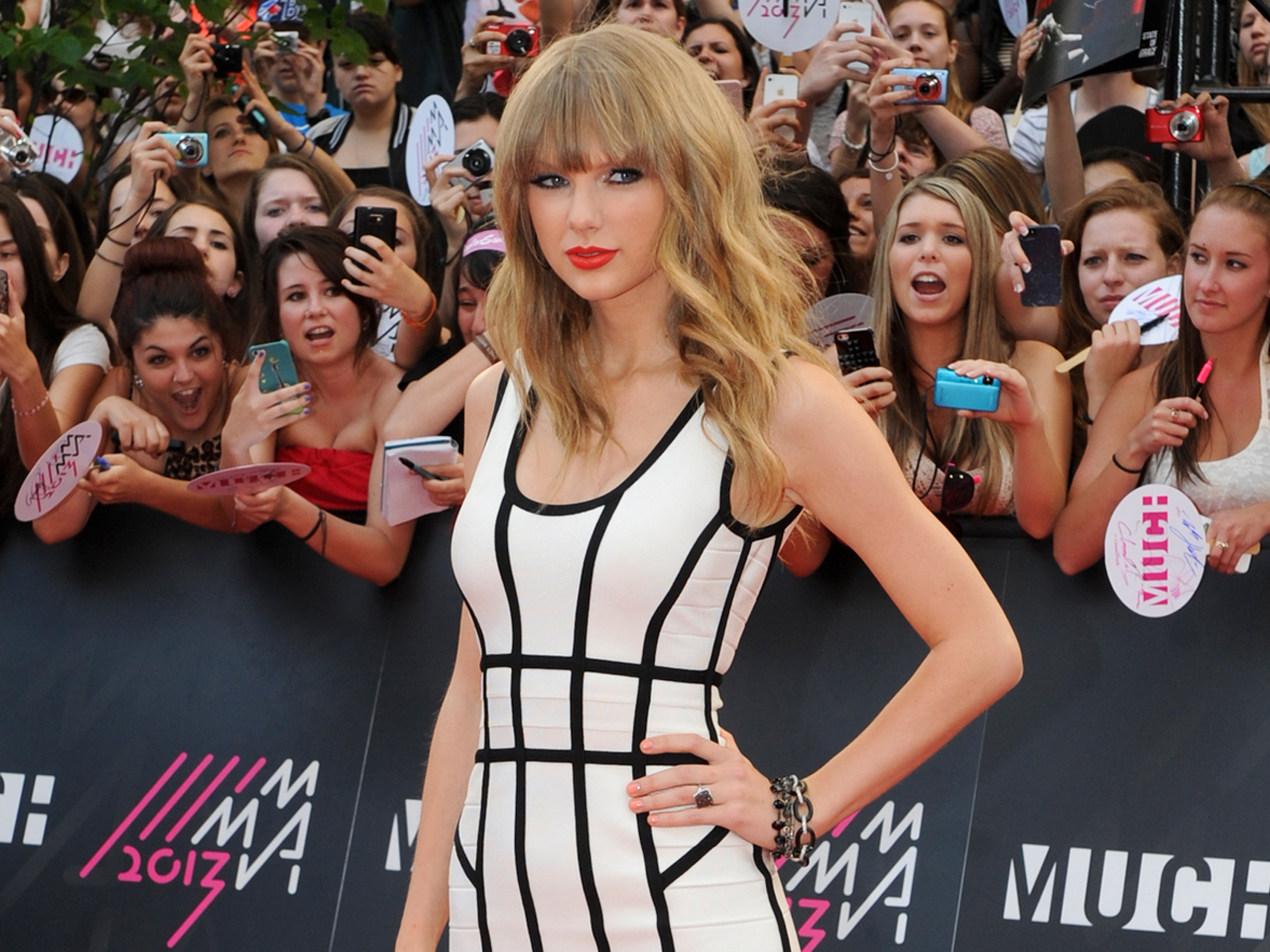 Taylor Swift won't be solo when she hits the stage for the Country Music Association Awards on Nov. 6.

The 23-year-old pop/country starlet will be joined by Alison Krauss, Vince Gill, Sam Bush, bassist Edgar Meyer and percussionist Eric Darken to perform a special version of her hit, "Red."

Swift and Kacey Musgraves are the top nominees for this year's CMAs, with six nods apiece. Swift is up for entertainer of the year and album of the year for "Red."

Other performers at the 47th CMAs will include Eric Church, Florida Georgia Line, Kacey Musgraves, Brad Paisley and Carrie Underwood are scheduled to perform. Alan Jackson and George Strait will do a tribute to George Jones, who died in April.

Underwood and Brad Paisley will co-host the show, airing live on ABC from Nashville, Tenn.

Swift is also getting buzz following the release of her new song, "Sweeter Than Fiction." The track was composed for "One Chance," a biopic about Paul Potts, the opera star, who rose to fame on "Britain's Got Talent." Swift co-wrote the pop, '80s-inspired song with fun. guitarist Jack Antonoff.