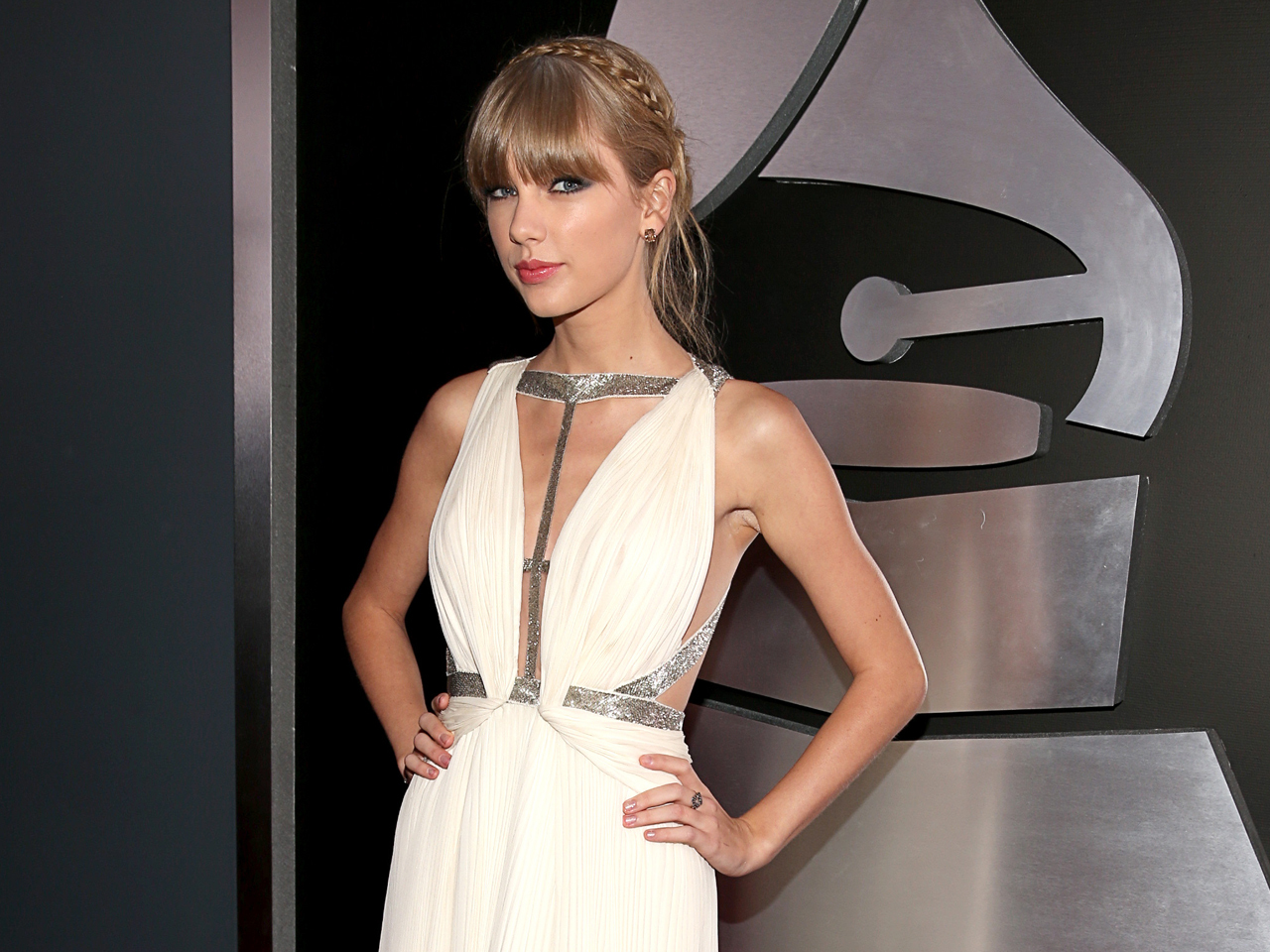 Is "New Girl" getting a new roomie?

Not quite, but the Fox TV series will see a special guest star in the season finale: Taylor Swift.

According to The Hollywood Reporter, the country-pop star will portray an "important guest" at the wedding of Cece (Hannah Simone) and Shivrang (Satya Bhabha) during the May 14 season finale. Swift will film her spot next week during a break from her tour, which stretches into September.

Swift isn't a stranger to TV; she has hosted Saturday Night Live and appeared on a "CSI" episode.