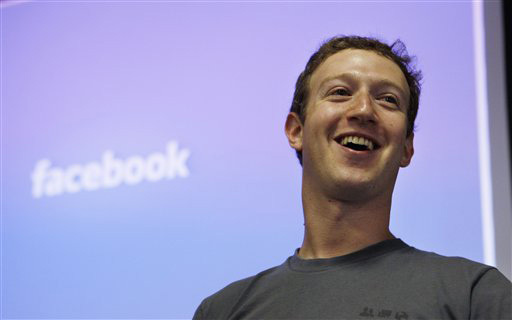 Facebook invited reporters down to its headquarters today to announce its video chat feature and its integration with Skype. (Here's a link to the press release.)

CEO Mark Zuckerberg also noted that Facebook now has 750 million users, which will help Skype, now with an estimated 145 million regular users. (Skype has a pending agreement to be acquired by Microsoft.)  Our sister site CNET, has more about the announcement here.