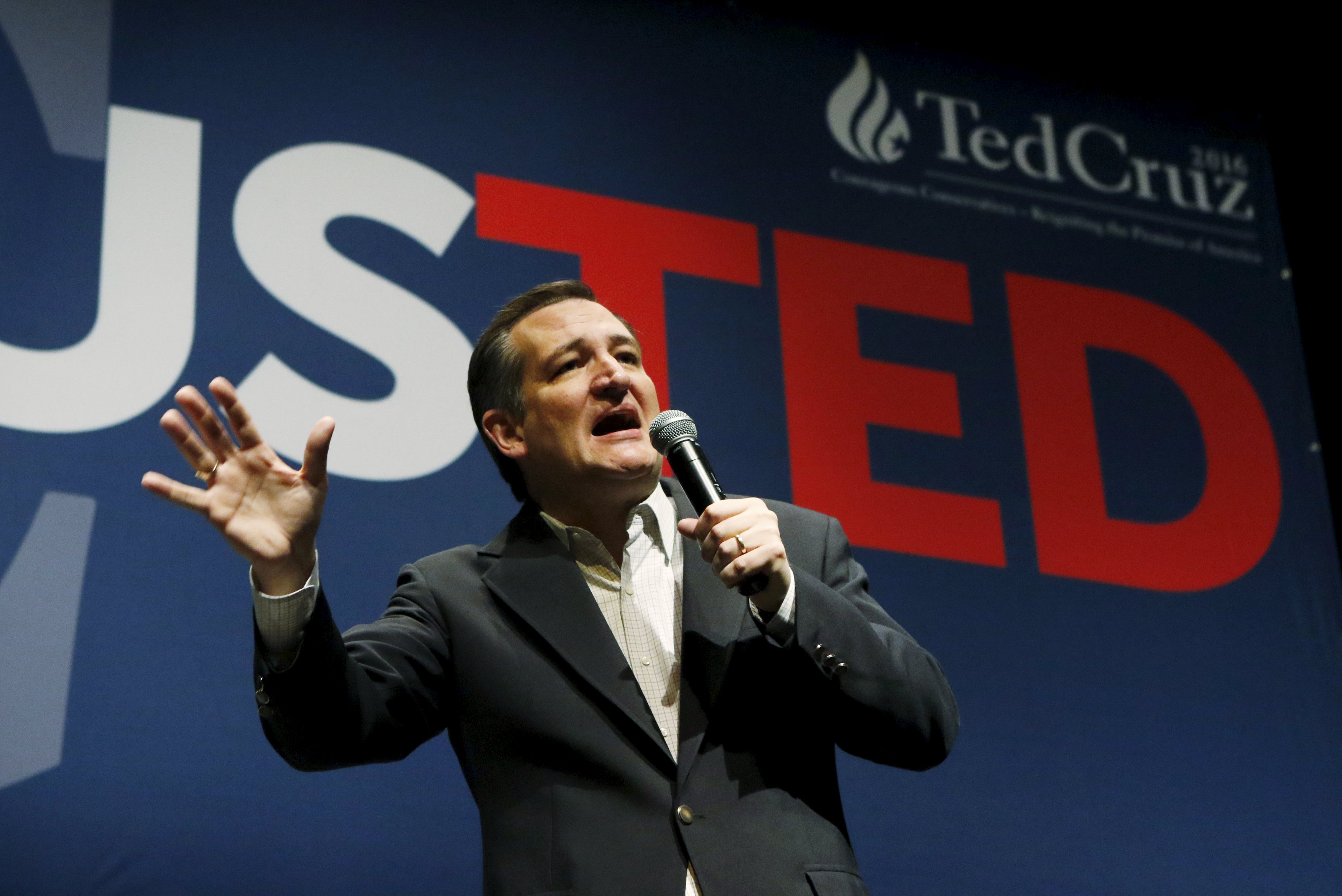 Trump had gained some support from the state's party leadership last month, when Maine Gov. Paul LePage endorsed him, shortly after New Jersey Gov. Chris Christie announced his backing of the billionaire. But the nod from LePage -- himself a bombastic governor who has drawn criticism over inflammatory, off-the-cuff remarks -- was not enough to tamp down Cruz's base.

Saturday's states have a total of 155 delegates up for grabs.

Maine will award 23 delegates in the Republican primary race.