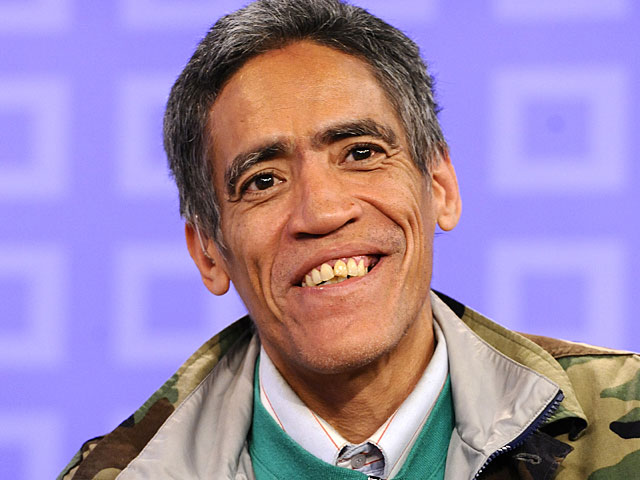 (CBS) - Ted Williams, the homeless man who became an overnight viral sensation with his "golden voice," is getting his own reality show.

Williams' rep told TMZ Tuesday that he signed a deal to film "Second Chances at Life," a series that will document the 53-year-old's journey as he rebuilds his career and personal life.

PICTURES: Ted Williams: Before and After

The show will reportedly begin filming in two weeks.

His rep did not say whether a network picked up the series, but did add that it is already planning a Season 2, which will showcase other people who deserve a second chance.

The news comes a month after Williams lefta private rehabilitation facility in Texas against medical advice, two weeks after checking in for drug and alcohol dependency.

He voluntarily entered the rehab following a one-on-one conversation with Dr. Phil McGraw in January.