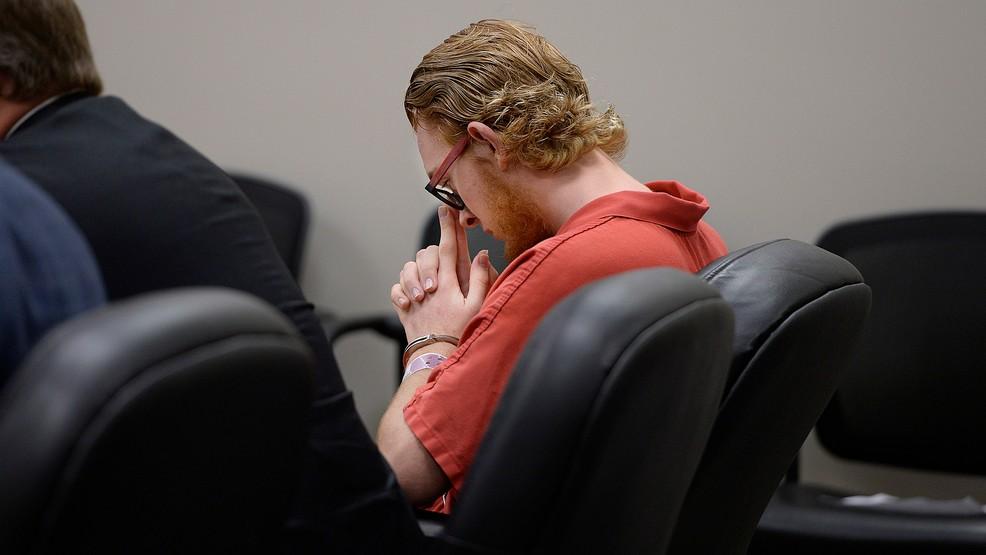 PROVO, Utah — A Utah man accused of encouraging a high school friend to hang herself and filming the act has been found mentally competent to stand trial on murder charges.

The Daily Herald newspaper in Provo reports the judge's decision came Tuesday in the case of 18-year-old Tyerell Przybycien.

Prosecutors say Przybycien bought a rope and tied the noose for the 16-year-old girl who hanged herself because he was fascinated with death, telling a friend that helping her would be "like getting away with murder."

Defense attorneys argue the girl's suicide notes show she made the choice herself in May 2017. They had asked for mental-health experts to examine Przybycien to determine if he's fit for trial.

Based on the expert reports, Judge James Brady decided the case can move toward a March trial date.

Brady in an October ruling called the case unusual but said Przybycien should be tried on allegations that he was deeply involved in the girl's suicide planning. He viewed the disturbing video of the suicide in court in August before making his ruling.

It showed the two of them talking about her suicide before she put the rope around her neck and inhaled the can of aerosol, CBS affiliate KUTV reported. Deputies say Przybycien was still recording at the girl passed out and her weight caused her to hang from the rope and die.

Przybycien has pleaded not guilty to murder.