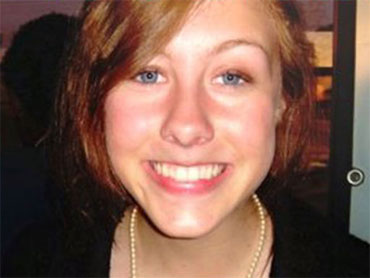 A registered sex offender arrested in the disappearance of a missing California teen may have been involved in a similar case, police say.

John Albert Gardner pleaded guilty a decade ago to molesting a 13-year-old girl.

He's in custody on suspicion of rape and murder, reports "Early Show" national correspondent Hattie Kauffman, in the case of Chelsea King, a 17 year old who vanished after heading to a San Diego County park for a jog. Gardner was to be arraigned Tuesday.

King's car was found at the park, her cell phone and iPod inside.

Though hundreds of searchers are looking for King, a high school senior, it appears less likely they'll find her alive, according to Kauffman. Still, her parents are clinging to the hope that she is.

Some of King's clothing was found, Kauffman points out, and authorities say DNA evidence on the clothing led them to Gardner.

Gardner was staying in a townhome very near the park. Police say another female jogger was assaulted there in December.

King's family has set up a Web site, FindChelsea.com, as well as a Facebook page dedicated to the popular honor student.