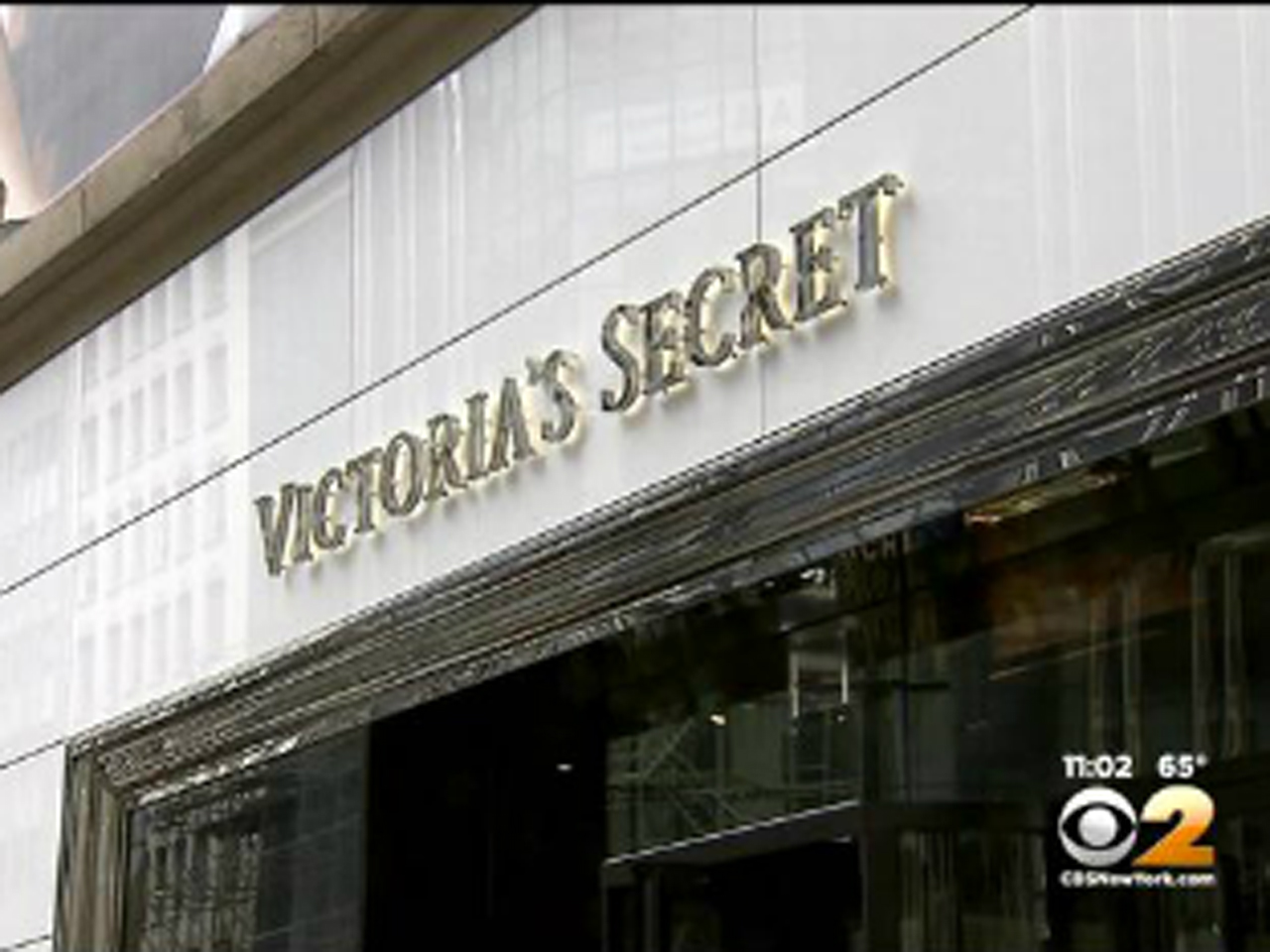 NEW YORK - A teenage girl found carrying a dead fetus in a shopping bag at a Victoria’s Secret in Manhattan is headed to trial on a shoplifting charge, reports CBS New York.

A judge Tuesday scheduled a Jan. 23 trial in the misdemeanor theft case.

The 17-year-old from Brooklyn and a friend were stopped by a Victoria’s Secret security guard Oct. 17 on suspicion of shoplifting at the Herald Square store. The guard then found the dead fetus in a shopping bag.

Medical examiners are still determining whether the fetus was alive when delivered and what caused its death.

The teen's lawyers wouldn’t discuss how the fetus came to be in the bag. The teen had told officers she was carrying the child’s remains because she had delivered a day earlier and didn’t know what to do, authorities said in October.

Meanwhile, the 17-year-old maintains her innocence in the shoplifting case.

Her friend was also charged with shoplifting. She pleaded guilty Tuesday to disorderly conduct and was ordered to two days of community service.