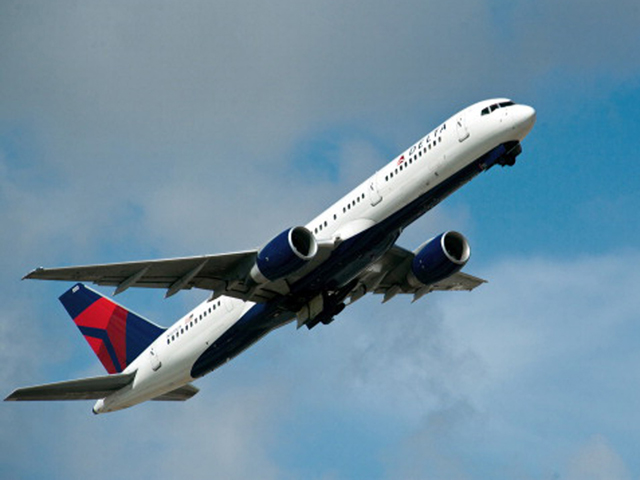 A 16-year-old boy from a military family died on Saturday while traveling on an Atlanta-bound Delta Air Lines flight to celebrate the Christmas holidays with relatives, officials said.

The 9 a.m. flight had been in the air about half an hour after taking off from Seattle when the boy had a medical emergency, said Spokane, Washington's assistant fire chief, Brian Schaeffer.

The plane was diverted to Spokane, where paramedics were unable to resuscitate him, Schaeffer said.

Details of the medical emergency were not available.

The boy had an extensive medical history, but there was "absolutely" no indication anything would go wrong on the flight, Schaeffer said. He added the boy was traveling with his mother.

"They'd been dealing with deployments and being moved around, and it was really tragic to have this happen when they were trying to get together with their family," Schaeffer said.

Schaeffer said arrangements were being made to deliver the boy's body to family members in Atlanta.