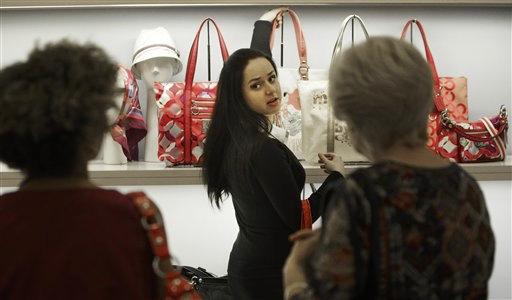 Type 2 diabetes used to be called "adult onset diabetes," but patients are being diagnosed with the disease younger and younger, reports The Early Show medical correspondent Dr. Emily Senay.

Diabetes experts say that up to 45 percent of new cases in adolescents under age 19 are type 2 diabetes.

For 19-year-old Angel Oyola, the diagnosis of type 2 diabetes was confusing.

"I was diagnosed two years ago, my senior year of high school," he says. "I knew my grandparents had it, but I didn't know what it really was."

Angel is one of many teens diagnosed with type 2, something that was unusual just a few years ago. Experts say the obesity epidemic is to blame.

For Angel, diabetes meant testing his blood frequently, learning about new medications and, most importantly, a change in his diet.

"I lost slightly over 100 pounds. When you change your eating habits, it all starts working for you," says Angel.

He didn't make this dramatic change alone. People who have the support of those around them have a much better chance of success.

For Angel, family support starts with his grandparents, who both have type 2 diabetes.

"They constantly call me, and they're like, 'Are you doing OK? How are you doing?' And they're always keeping me updated," says Angel.

His friends also helped. "They were all interested in learning about it, and they would go to the Web site, and they'd ask me questions. They'll do anything just to learn about it and to make sure that I was fine at all times."

"Children don't want to be singled out," says Lorena Drago, a certified diabetes educator. "They don't want to tell their friends, 'Well no, I can't go to this fast food restaurant because I have diabetes.' So it's much easier to select choices that are healthier or even have less calories, less fat or even less carbohydrates."

Angel's had to deal with some tough choices, but for him, it's worth it.

"It's difficult to deal with it all the time, but it's something you get used to," he says. "Sometimes you may slack off for a day or two, but you come back to it, and you realize how important it is, and you can't achieve anything unless you're healthy."

Angel is a real success story. He's lost an enormous amount of weight and was able to normalize his blood sugar through diet and the use of an insulin pump.

But there are a lot of teens who don't do as well.

They don't want to feel different, and since the main problems associated with diabetes (such as cardiovascular disease and kidney disease) don't show up until much later in life, it's hard to convince them that keeping the disease in check really matters.