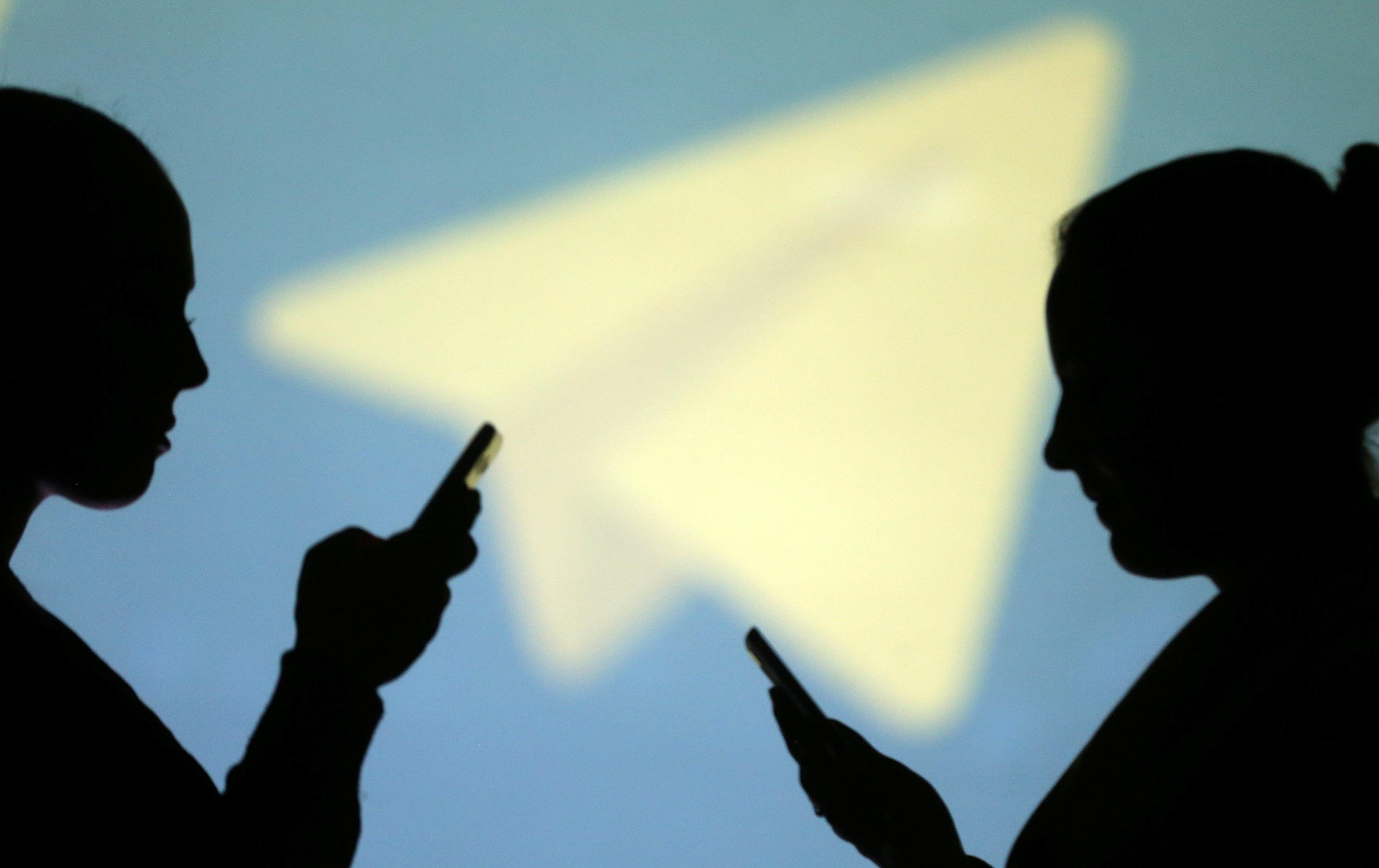 MOSCOW -- A Russian court on Friday ordered that a popular messaging app, Telegram, be blocked after the company rejected to share encryption data with authorities. The Moscow court ruled in favor of the Russian communications watchdog, which had demanded that Telegram be blocked in Russia until it hands over the keys to its encryption.

The ban comes after a protracted dispute between Telegram and Russian authorities, who insist they need access to the encryption keys to investigate serious crimes, including terrorist attacks. Telegram is arguably the first widely popular means of communications in Russia that has been officially banned.

Telegram, which was developed by Russian entrepreneur Pavel Durov, argues that Russia's FSB intelligence service is violating consumer rights, while authorities say the app has been used by violent extremists.

Durov had asked his lawyers not to attend Friday's court hearing because he said he saw the verdict as a foregone conclusion.

Pavel Chikov, one of Telegram's lawyers, said in a post on his Telegram channel that the company would not back down in the face of the Russian intelligence services because the court hearing, which lasted about 20 minutes, showed that the case against Telegram is politically motivated.

"It is impossible to make any concessions or accept any agreements in this situation," he said.

Dmitry Peskov, spokesman for President Vladimir Putin, whose team uses Telegram to arrange briefings for reporters, said on Friday that it is not the Kremlin's place to comment on court rulings.

Durov in a social media post on Friday called on Telegram users in Russia not to delete the app and keep downloading updates, promising that the latest version will have "built-in" features that will be able to circumvent the ban.

"Privacy is not for sale, and human rights should not be compromised out of fear or greed," he said.