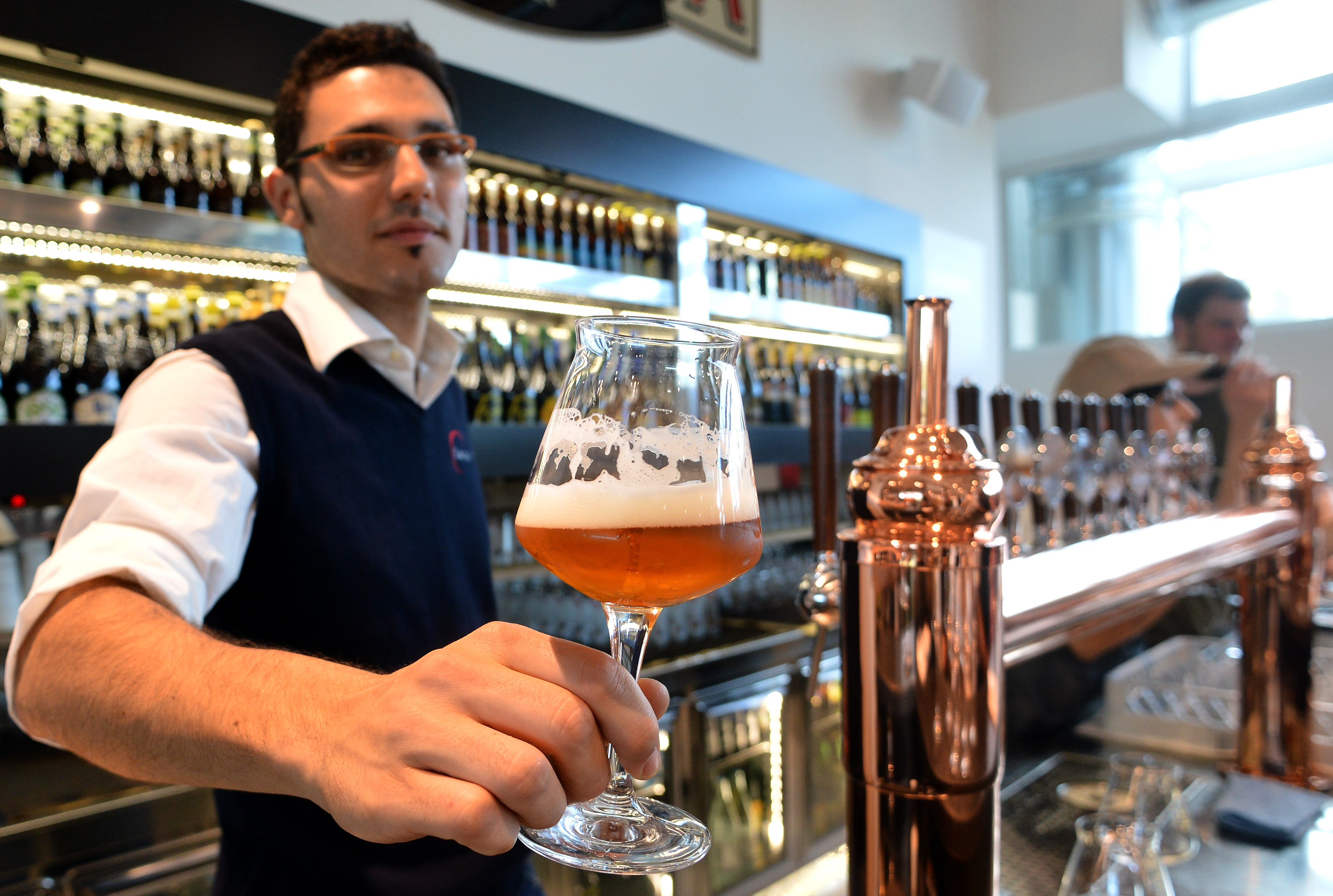 (CBS/AP) KNOX COUNTY, Tenn. - In the world according to Knox County Commission member Mike Brown, a person would have to speak English in order to be granted a permit to sell beer.

Brown, who also sits on the county Beer Board, proposed a rule last week to require applicants for a beer license to speak English.

The Sentinel reported that county Law Director Joe Jarret told Brown he couldn't implement such a measure, because state courts have constantly ruled that turning down permits on the basis of language would be a violation of civil rights.

Brown told the newspaper that even though it was a "moot point," he can still vote his feelings.

County Commissioner Amy Broyles said "as long as we've got six people who are willing to follow the (current) law, then we're in good shape."