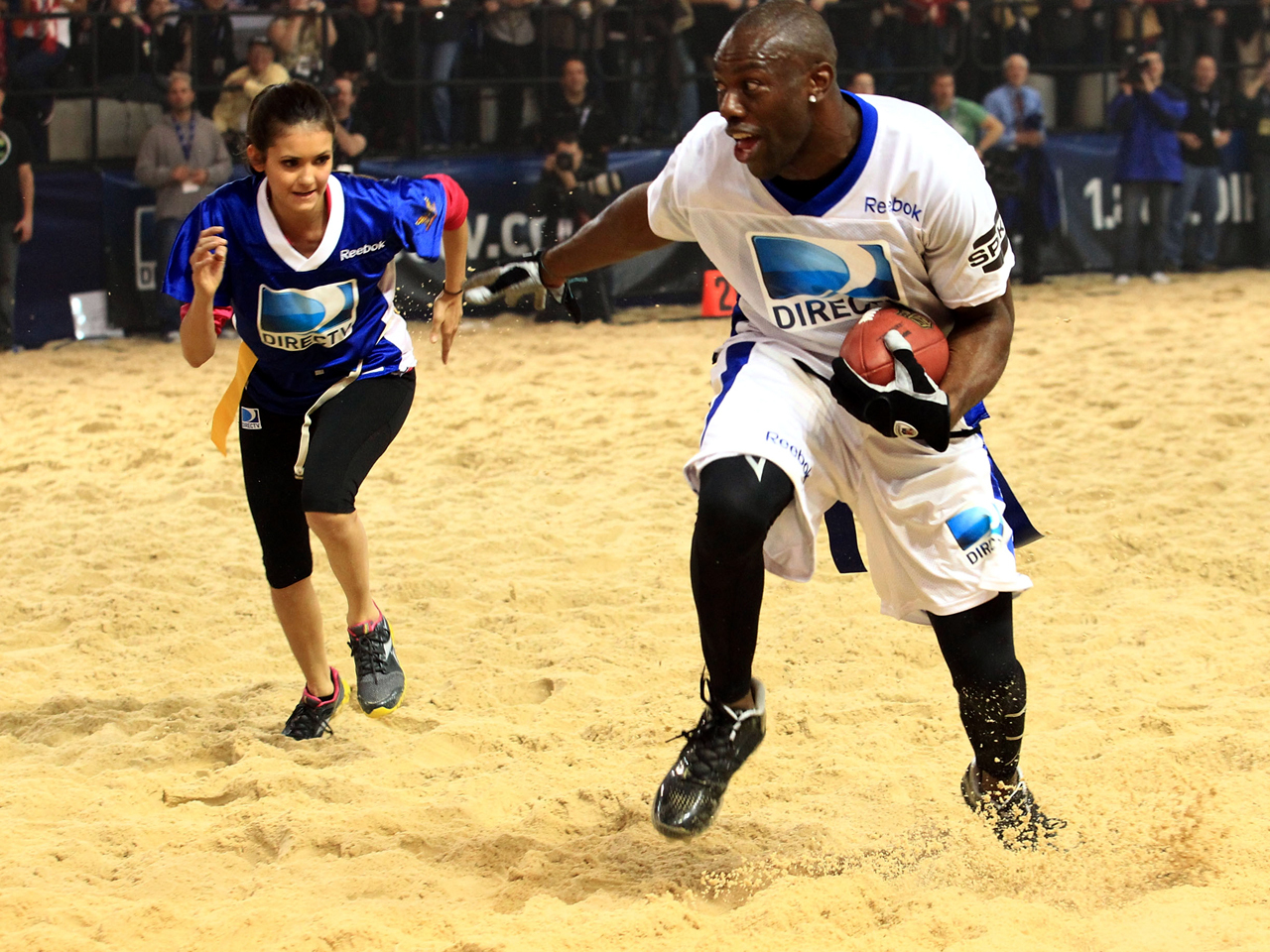 (AP) ALLEN, Texas - Terrell Owens has been released by the Allen Wranglers and lost his ownership stake in the Indoor Football League team.

The team says Owens didn't plan to play in two upcoming road games with possible playoff implications. The six-time Pro Bowl receiver also was a no-show for a scheduled appearance at a local children's hospital with other players and coaches.

Wranglers owner Jon Frankel said in a statement Tuesday that the team couldn't keep a player like Owens when fans were noticing and commenting about a "lack of effort both on and off the field."

The 38-year-old Owens didn't get any NFL offers to play last season after surgery on his left knee. He had 35 catches for 420 yards and 10 touchdowns while playing eight of Allen's 11 games.