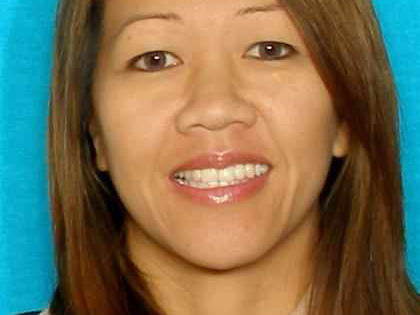 (CBS) FRISCO, Texas - Christopher Dobry says he feared for the worst when his ex-wife didn't show up with their two children on Friday. The suburban Dallas man worries that Nicole Trang Dobry took the kids out of the country to Vietnam where she was from, CBS DFW reports.

Nicole, 37, was supposed to return 6-year-old Sarah Dobry and 2-year-old Gavin Dobry to their father in Frisco, Texas, but police found they had all vanished from her Dallas apartment where she left behind her purse, cell phone and driver's license. They were last seen in the Turtle Creek area where Nicole lives.

A Denton County judge granted Christopher custody of the children following the couple's divorce in April. Dobry says he tried to keep his ex-wife from getting unsupervised visits and worries she will harm the kids.

"She puts her own self interests ahead of the children," Christopher told CBS DFW. "I believe she is mentally unstable."

Nicole has relatives in the Dallas area and Christopher Dobry hopes the children will be found there.