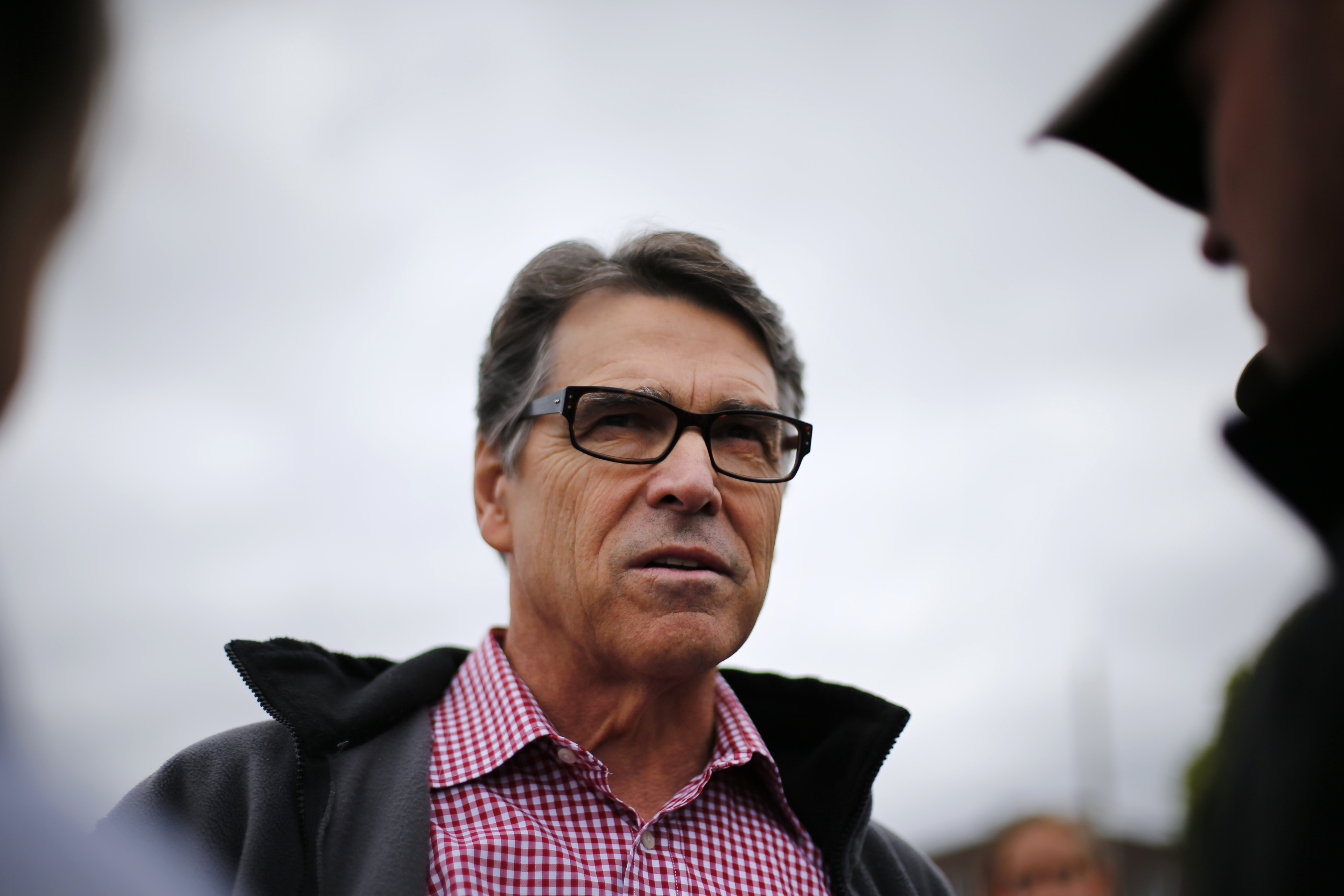 Former Texas Gov. Rick Perry may have been a vocal supporter of fellow Texan Ted Cruz in the Lone Star State's primary on March 1, but a new report suggests there's no evidence Perry actually voted in the primary.

Perry is registered in Fayette County, Texas, and requested a mail-in ballot that he picked up in person on Feb. 1. However, the county's elections administrator, Dina Bell, told the Texas Tribune that the county never received a ballot from him.

An aide suggested the ballot for the former 2016 hopeful, who dropped out of the GOP primary in September and endorsed Cruz in January, may have gotten lost in the mail.

Jeff Miller, Perry's campaign manager, says the former 2016er did fill out his ballot and mail it in. "He says he voted," Miller said. "He sent it within 72 hours of receiving it."

Perry's name has been in the news of late as people speculate about a potential third-party bid from a Republican establishment candidate, should front-runner Donald Trump win the nomination. The former Texas governor's name has been floated as a possibility, though Miller ruled out a run on Perry's behalf.

Cruz, it turns out, was just fine without Perry's vote: he won the state with 44 percent of the vote, beating second-place finisher Trump by almost half a million votes.