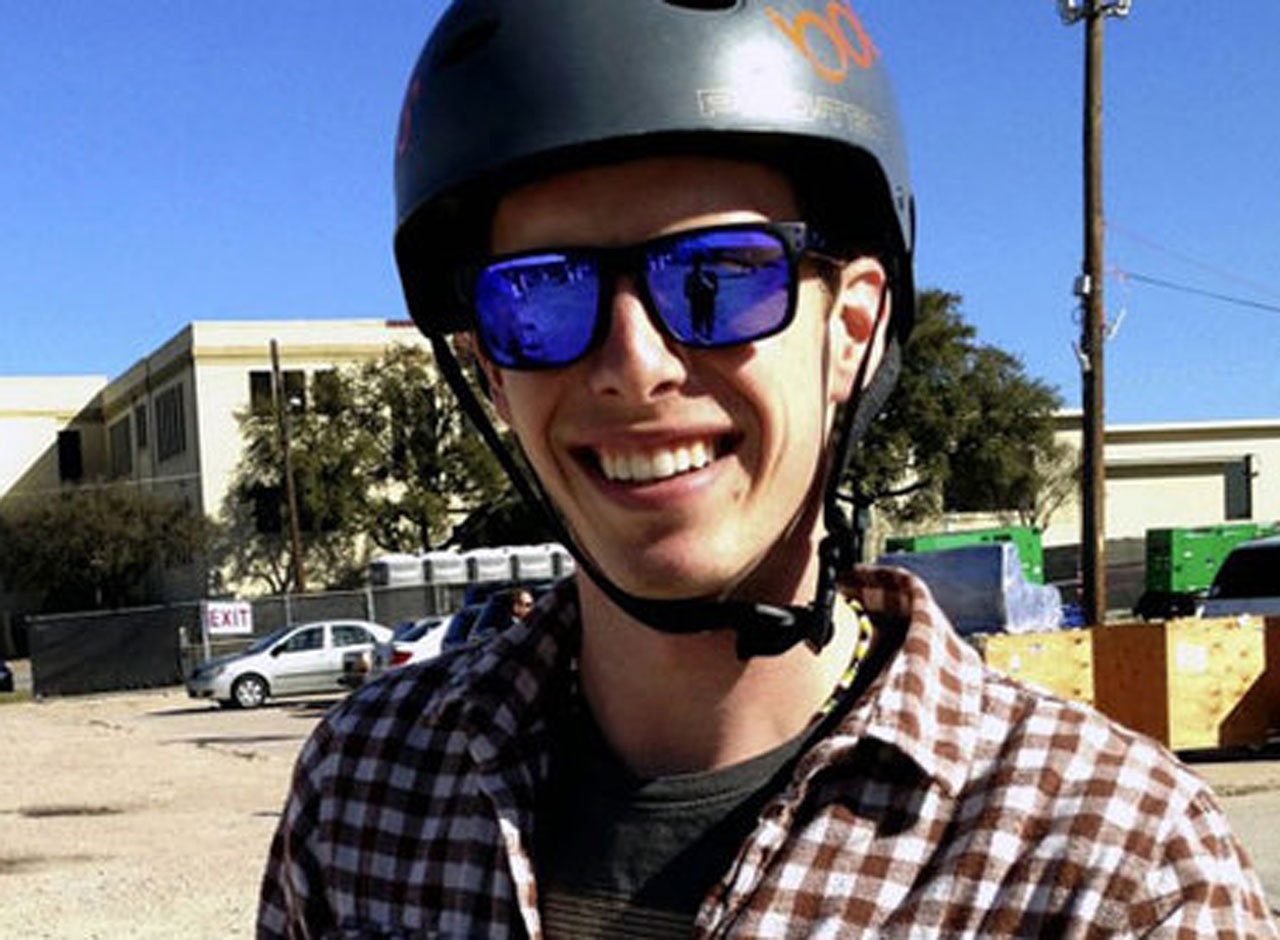 A Texas college student was shot and killed by his university’s police on Friday after they pulled him over for allegedly speeding and driving erratically.

Robert Cameron Redus, 23, was a senior at the University of the Incarnate Word in San Antonio.

According to a statement by the Alamo Heights Police Department, “a struggle ensued” between Redus and the UIW officer, during which, the officer “discharged his service weapon striking the suspect driver multiple times.”

On Monday, UIW released a statement elaborating on the incident. According to the university, Cpl. Chris Carter "tried to restrain the suspect who repeatedly resisted. During the struggle, the officer attempted to subdue the suspect with his baton however, the baton was taken by the suspect who used it to hit the officer. The officer drew his firearm and was able to knock the baton from the suspect who continued to resist arrest.  Shots were fired."

The news website MySanAntonio.com reports that a witness to the exchange, which took place in the parking lot of an apartment complex around 2 a.m., said he heard a man say, “’Oh, you're gonna shoot me?', like sarcastic almost.”

Margaret Garcia, the associate director of public relations at UIW told CBS News’ Crimesider that this is the first time in the school’s 135-year history that there has ever been a shooting involving one of its officers.

Garcia said that Redus was majoring in communication arts and set to graduate in 2014. She said that “this is a mourning period for us” and that several hundred students attended a vigil for Redus on Saturday night.

Cpl. Carter is on paid administrative leave while the Alamo Heights PD and the Texas Rangers investigate the incident, Garcia said. According to the university, Carter has been with the university's 17-person police force for several years, and "has an extensive law enforcement background."