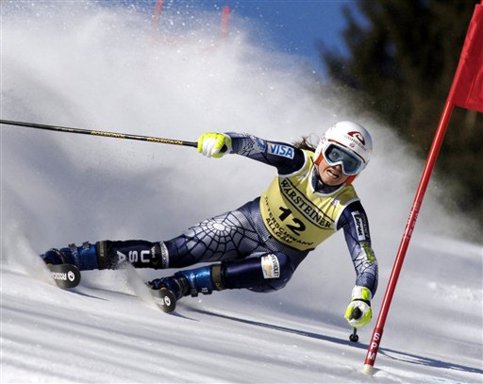 Texas running back Ricky Williams is the 1998 winner of the prestigious Walter Camp Football Foundation Award, given to college football's player of the year.

He became the first Texas player to claim the award after voting by a national panel of Division I-A coaches and sports information directors as part of the process for the Walter Camp All-America team.

"We are most pleased that we have the opportunity to honor Ricky for the second year in a row as an All-American, and that he is receiving the added honor of being player of the year," said Walter Camp president Tom Lally. "He is not only one of the greatest college running backs in the history of the sport, but he is also a truly fine person. We need to pay public tribute to outstanding young men such as Ricky Williams, who impresses you both on and off the playing field."

The 6-foot, 225-pound Williams wrapped up the national rushing title and is a heavy favorite to win the Heisman Trophy, another award given to the nation's outstanding player. Bowl game statistics do not count towards NCAA records, though that did not stop him from completing his career with 12 NCAA Division I-A marks set and four others tied.

The records include 75 touchdowns, 72 rushing touchdowns, 452 points, 33 games with a touchdown, 21 games with two or more touchdowns and a 6.2-yard average per carry, minimum 781 attempts.

Williams also had 53 touchdowns over consecutive seasons -- erasing former Heisman Trophy winner Barry Sanders' name from the record book -- and is the only player to have back-to-back 300-yard games, tying the standard with 11 touchdowns in those contests.

His 200-yard game against Texas A&M was the 11th of his career, tying Marcus Allen's record.

This eason, Williams won the rushing title with an average of 193.1 yards per game. He carried 361 times for 2,124 yards as he became the eighth player to break the 2,000-yard mark. He added 27 touchdowns on the ground and finished second in the nation in scoring.

Charles Woodson, a defensive back from Michigan, became the second defensive player to win the award last season.