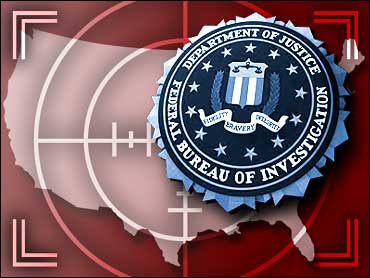 Here is the text of the FBI bulletin sent to law enforcement agencies warning about the possibility of a terrorist attack:

The U.S. government is currently analyzing the tape to determine its authenticity.

Based on the release of the audiotape, intelligence reporting, a resurgence of al-Qaida operational activity, and what is known about al-Qaida's modus operandi, the NIPC (National Infrastructure Protection Center) is notifying Information Bulletin recipients of possible attacks in the United States.

However, target vulnerability and likelihood of success may be as important to a weakened al-Qaida as the target's prominence. Sources also suggest that small-scale terrorist operations against softer targets would be easier for sleeper cells already in the U.S. to carry out and would minimize the need to communicate with central leadership, lowering the risks of detection.

Thus, al-Qaida's next attack may rely on conventional explosives and low-technology platforms such as truck bombs, commercial or private aircraft, small watercraft, or explosives easily concealed and planted by terrorist operatives.

Due in part to the lack of specificity of method, location, and timing, the Homeland Security Advisory System threat level will remain at Yellow (Elevated) at this time.

The NIPC encourages individuals to report information concerning suspicious activity to their local FBI office, http://www.fbi.gov/contact/fo/fo.htm, the NIPC, or to other appropriate authorities. Individuals can reach the NIPC Watch and Warning Unit at 202-323-3205, toll free at 1-888-585-9078, or by email to nipc.watchfbi.gov.