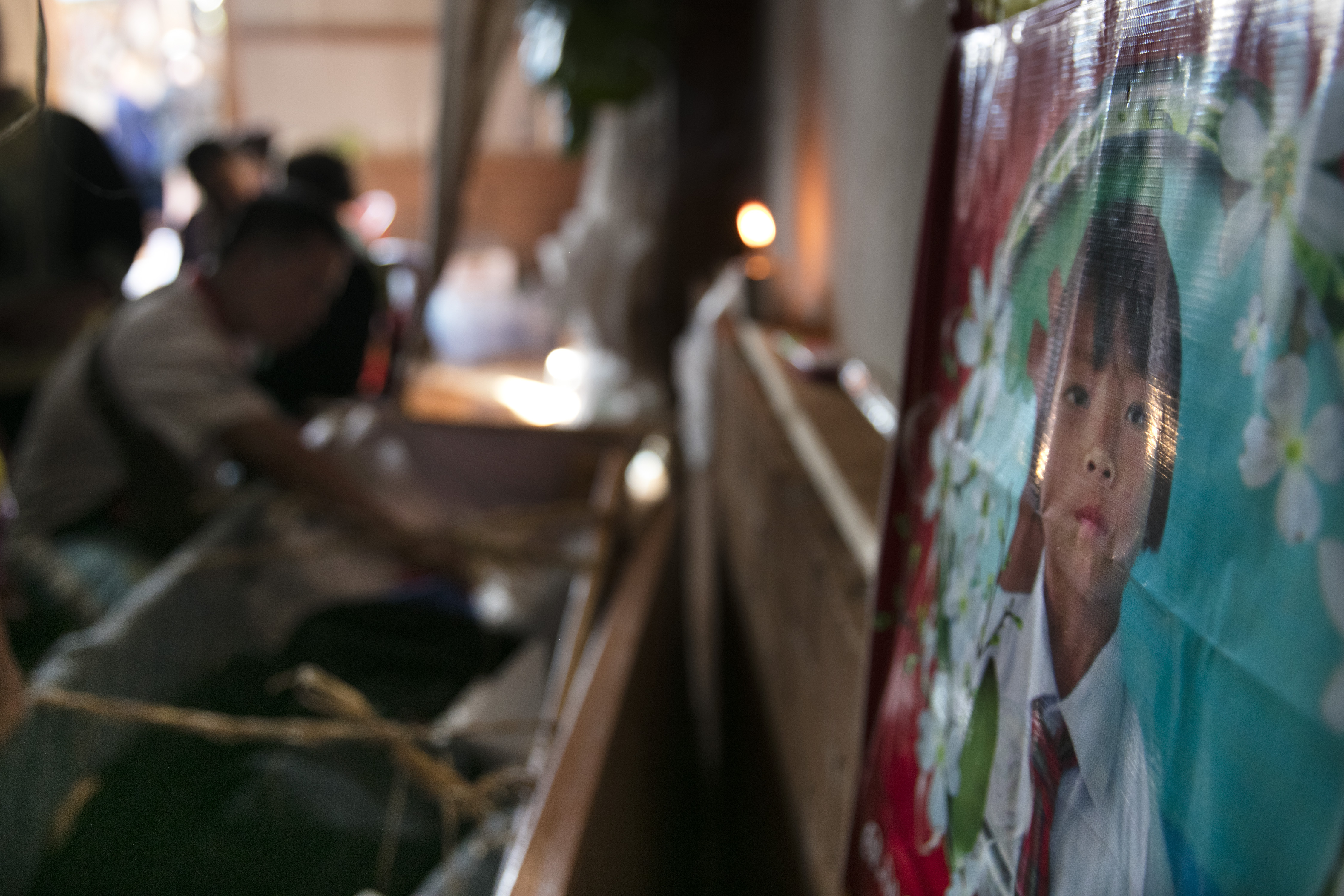 BANGKOK -- A volunteer at a school in northern Thailand where 17 girls were killed in a dormitory fire last week says the school has reopened, but only about a third of the students returned because some families remain wary of safety.

Thuenjai Thanachaikan, who helps out at the Pithakkaiat Witthaya School outside of Chiang Rai, said that of the 142 students enrolled, less than 50 returned to classes Monday.

She said parents are having a difficult time deciding whether to allow their young children to return. Parents

The May 22 fire claimed 17 lives at an all-girls dormitory at the school, which provides free housing for impoverished children who are members of hill tribe minorities.

The bodies have slowly been returned to their families following DNA analysis to confirm their identities.

The two-story wooden structure that caught fire housed 38 girls, most of them belonging to the area's ethnic minorities. Fifteen girls escaped without injuries.

The cause of the fire was not immediately known, but the forensic investigator told the Reuters news agency last week that a light bulb in a room below the sleeping quarters had apparently melted, sparking the blaze.

Thai police have not yet confirmed any cause -- or culpability.