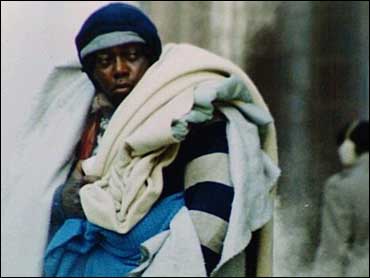 The nonprofit organization that has tried for years to produce a sub-$100 laptop for children in the world's poorest places is throwing in the towel on that idea - and jumping on the tablet bandwagon.

One Laptop Per Child's next computer will be based on chipmaker Marvell Technology Group Ltd.'s Moby tablet design. Marvell announced a prototype of the device earlier this year and said it costs about $99.

Nicholas Negroponte, founder of One Laptop Per Child, is optimistic his organization will be able to keep the price under $100 in part because Marvell plans to market its tablets widely to schools and health care institutions.

"We want to see the price drop, and volume is the key to that," Negroponte said.

The quirky green and white XO laptop sold by One Laptop Per Child (OLPC) to governments and organizations in countries such as Afghanistan and Uruguay for about $200, on the other hand, wasn't meant for such a broad audience. It also had more moving parts. The physical keyboard had to be customized for students in countries that don't use a Latin alphabet.

Marvell's co-founder, Weili Dai, said the company has also found ways to cut costs in the way it's designing the chips.

The new tablets will have at least one, and maybe two, video cameras. They'll sport Wi-Fi connections to the Internet, "multi-touch" screens and have enough power to play high-definition and 3-D video. Unlike Apple Inc.'s iPad tablet, the device will also work with plug-in peripherals such as mice and keyboards.

Negroponte said he eventually wants the tablets to run some version of the free Linux operating software. But the first generation of the "XO 3.0" tablet will likely use Android, the mobile-device operating system from Google Inc., or something similar.

Although the group, which is based in Cambridge, Mass., worked with Microsoft Corp. to get its Windows operating system running on the XO laptops, Negroponte said the new tablets will not use Windows 7 because the software requires too much memory and computing power.

Negroponte said he plans to unveil the tablet device at the annual International Consumer Electronics Show in January.

The One Laptop Per Child project has its share of skeptics, who have questioned everything from the possibility of manufacturing a laptop for $100 to the point of computers in countries that lack basic infrastructure. Negroponte said the last few months been a turning point.

"People are no longer asking 'Does this work?'" Negroponte said. "The one question I hear all the time is, how do I pay for it? How do the economics work?" 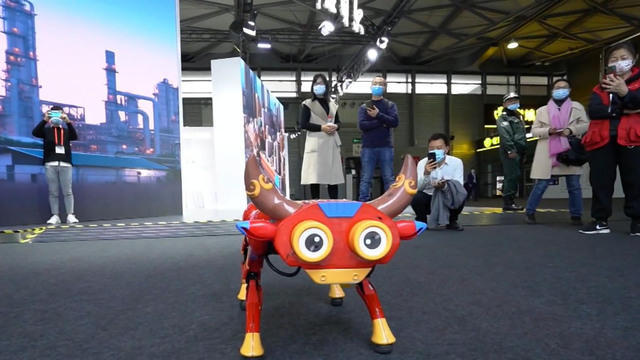