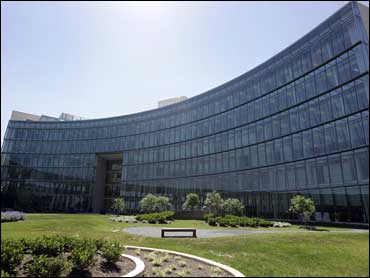 Somewhere out there in crimeville or on terrorist terrace. There might very well be a bad guy, gazing at a laptop with a smile on his face.

No, he is not looking at his favorite webpage.

He is perusing the sensitive and classified material contained in the computer, courtesy of the Bureau of Alcohol Tobacco and Firearms.

The ATF it seems has had more than 400 computers either lost or stolen in the last several years.

You can read all about it in the Washington Post and give credit to Senator Charles Grassley, who is a watchdog when it comes to this stuff.

And if the thought of computers falling into the wrong hands is not disconcerting enough, then imagine 76 weapons they've lost during the same time frame.

It was found that a couple of the weapons were later used to commit crimes. One was left on an airplane; others were left in shopping carts and bathrooms.

The ATF promises it is addressing the problem.
And knowing that I'm sure makes you feel a lot better.