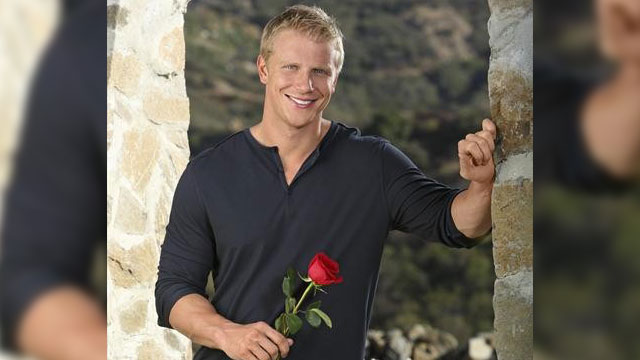 Sean Lowe's jilted ladies joined forces on Monday night to let loose about their "Bachelor" experiences, but before talk could turn to the hunky Texan, this season's unprecedented drama between the girls had to be addressed.

Tierra the "tierrable" was the big item of the night and, unsurprisingly, the women's unfavorable view of the contemptible contestant hadn't changed in the months since the taping.

Rocking an enormous diamond on her left hand, Tierra faced the ladies without regrets or apologies.

"I felt ganged up on," she recalled, assuming that hostility from her housemates stemmed from being the first of 26 to receive a rose mere moments after meeting Sean.

Essentially, Tierra's refusal to admit that she was ever rude to anyone left the girls arguing in circles until, finally, group discussion came to an awkward close.

"There's nothing [hurtful] I feel I did to these girls intentionally," said Tierra adamantly to the rolling eyes of her peers.

Sarah, Desiree and AshLee were also given an open forum to speak about their experience and the consensus remained that Sean's dismissal left them feeling blindsided. No one, however, felt quite as discarded as AshLee who proceeded to drop an unsavory bombshell about the well-liked Bachelor.

While on a fantasy suite date, AshLee claimed that Sean said he had "absolutely no feelings" for (now front-runners) Catherine and Lindsay, which would come to explain why she had been rendered completely speechless when he'd dismissed her from last week's rose ceremony.

Sean and the entire studio audience were stunned to silence by AshLee's revelation, but the Bachelor was quick to deny he'd ever deceived her in the fantasy suite (or anywhere else for that matter), but AshLee persisted.

"C'mon, Sean. Sean, c'mon," begged AshLee, he adamantly refused to admit he was being untruthful. Finally, with a sigh of defeat, AshLee told Sean she ultimately forgives him for lying about the events of that night. .

Tune in next week for the thrilling season finale of "The Bachelor" on ABC as Sean picks either Lindsay or Catherine for his bride.