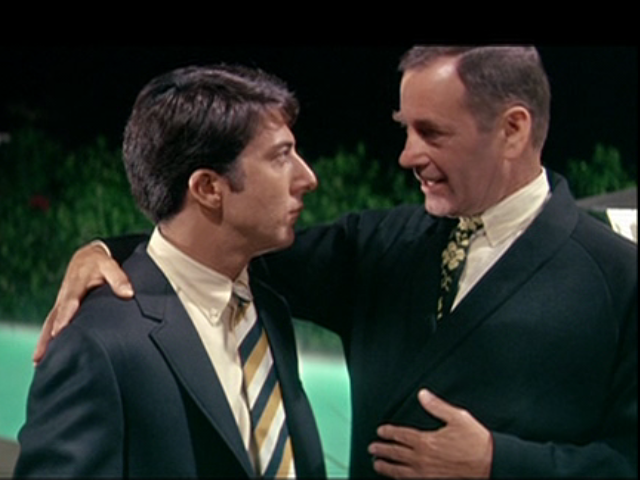 (MoneyWatch) COMMENTARY Perhaps the most distinctive American quality is that never-ending quest for opportunity. Whether the economy is up or down, there's never a shortage of optimistic opportunists around.

If you happen to be looking for a job or promotion, however, a down economy can be more than a little demoralizing. It can be downright depressing. Maybe the worst thing about it is all the advice that never seems to work or apply to you.

It's the sad truth, but most career advice is ineffective for one of three reasons:

It's out of your immediate control - like your experience, capability or attributes.

It's widely known or available, like networking on LinkedIn; there's no advantage if everybody's doing it.

It's trite, impractical or simply untrue, like most of the personal branding and interview advice all over the blogosphere.

So, I thought I'd take a page from my own career playbook and clue you in on the one eminently practical piece of advice that helped lots of people I know, including me, to land great jobs, get big promotions and advance our careers. What's more, this advice is timeless and within everyone's control. That's right - anyone can do it.

All you've got to do is this: Be willing to relocate, commute or travel. Okay, there's a little more to it than that, which we'll get to in a minute. But still, that's the general idea. And sometimes you can delay relocation until you've had enough time to decide if it's what you really want to do. That's what planes are for.

You see, for six jobs spanning the first 17 years of my career I either relocated or commuted long distances, even halfway across the country. That took my career all the way from engineer to vice president of a Fortune 500 company. Without geographic flexibility, none of that would have happened. No kidding.

This may sound strange, but the way to get ahead in this world is both easier and harder than you might think. It's easier because what really works is actually far more straightforward and in your control than you realize. It's also harder because advancing your career in the real world always takes work and sacrifice.

But if you're willing to do that -- work hard and sacrifice -- you're in reasonably good shape because most of your competitors aren't. They're all looking for quick, easy fixes that don't exist and reading all that dopey advice that doesn't work.

In terms of actually positioning yourself and answering questions so you appear flexible and don't inadvertently lock yourself out of all sorts of great opportunities, the most important thing you need to know is this: Just say, "Sure, no problem" to everything. That's the key.

Most people don't realize this, but if you're interested in a job or promotion, your first and only priority is to get an offer. Once you have that in hand, then you can negotiate or decide if that's what you really want to do. These days, if you sound like you're going to be a problem or you don't sound like you're absolutely committed, you'll get chopped.

So just say yes to everything. No complaints, caveats, explanations, ifs, ands or buts. Don't talk about your spouse's job, your kid's school, your home or the cost. There'll be time for that later. Just keep saying, "Sure, no problem."

When you've hooked them and they're actually offering you the job, that's when it's time to tell them what you need from them if they want to get you. That's also the time for you to find out if you've really got to relocate or maybe they'll let you commute for a while and see how it goes.

Sometimes the company will cover your expenses, sometimes they won't. Sometimes they'll give you a lump sum and then it's up to you to manage it. The bottom line is this: If it's a job you really want that will advance your career, you should take it and take on the hardships. It'll be worth it in the long run.

One more thing. If you're seriously looking to land a job in another state or country and you are actually willing to relocate, then get a local phone number and address and put that on your resume, LinkedIn account and anywhere else you have an internet presence.

Don't hesitate, just do it. In a tough job market like this one, unless you are someone or have something they really want, an out-of-town address will land your resume in the round file, if you know what I mean.