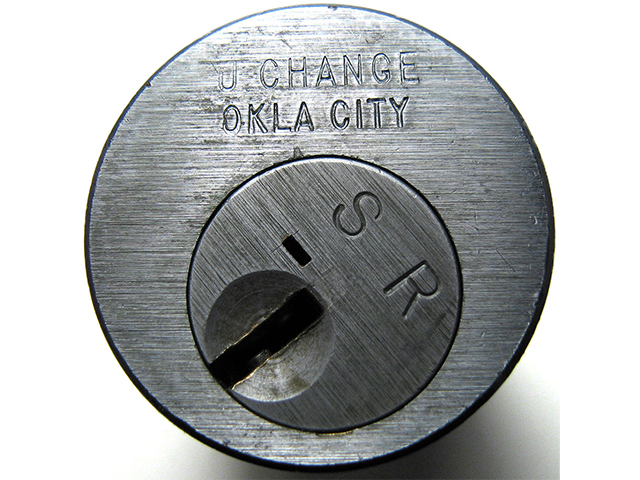 (MoneyWatch) As technology evolves, so too do the risks that accompany them. A few years ago, the biggest tech risks included viruses and identity theft. These days, our move to mobile devices and the cloud are ushering in a whole new set of concerns.

Recently, Melissa Riofrio over at PC World rounded up the biggest online privacy risks for the year that she believes need to be on our radar. Here are the highlights:

Cookies are proliferating. We've been living with cookies for nearly as long as we've had the Internet, so what's new? Well, it turns out that cookies are proliferating at an alarming rate. A single site that might once have deposited one or two cookies on your PC now leaves behind dozens, from a wide variety of sources. You are now being tracked by myriad companies, services, and technologies, and it's all completely invisible to you. The Do Not Track option in your browser isn't going to help, either, because it's up to every site whether they respect the request -- and most don't.

The government is in your cloud. According to Gartner, 36 percent of consumer content will be stored in the cloud by 2016. As we increase the volume of data that we store online -- not just music and video, but also documents and personal information -- it'll become increasingly important to recognize what until recently was just an interesting quirk in U.S. law: Online data is exempt from traditional Fourth Amendment protection. The "unreasonable search and seizure" clause of the Constitution only applies to property that is in your possession, such as on your computer's hard drive. Data stored in the cloud gets no such built-in protection.

You can be tracked. And you probably are being tracked. Thanks to the rapid proliferation of location-aware mobile devices, your location can generally be known at all times. Compound that with social media posts, which are often tagged with your location, and photos from smartphones that are likewise location-tagged, and you have fleetingly little privacy from anyone who might want to know your whereabouts. Many of those tracking features can be disabled, but most people aren't savvy enough to do so.