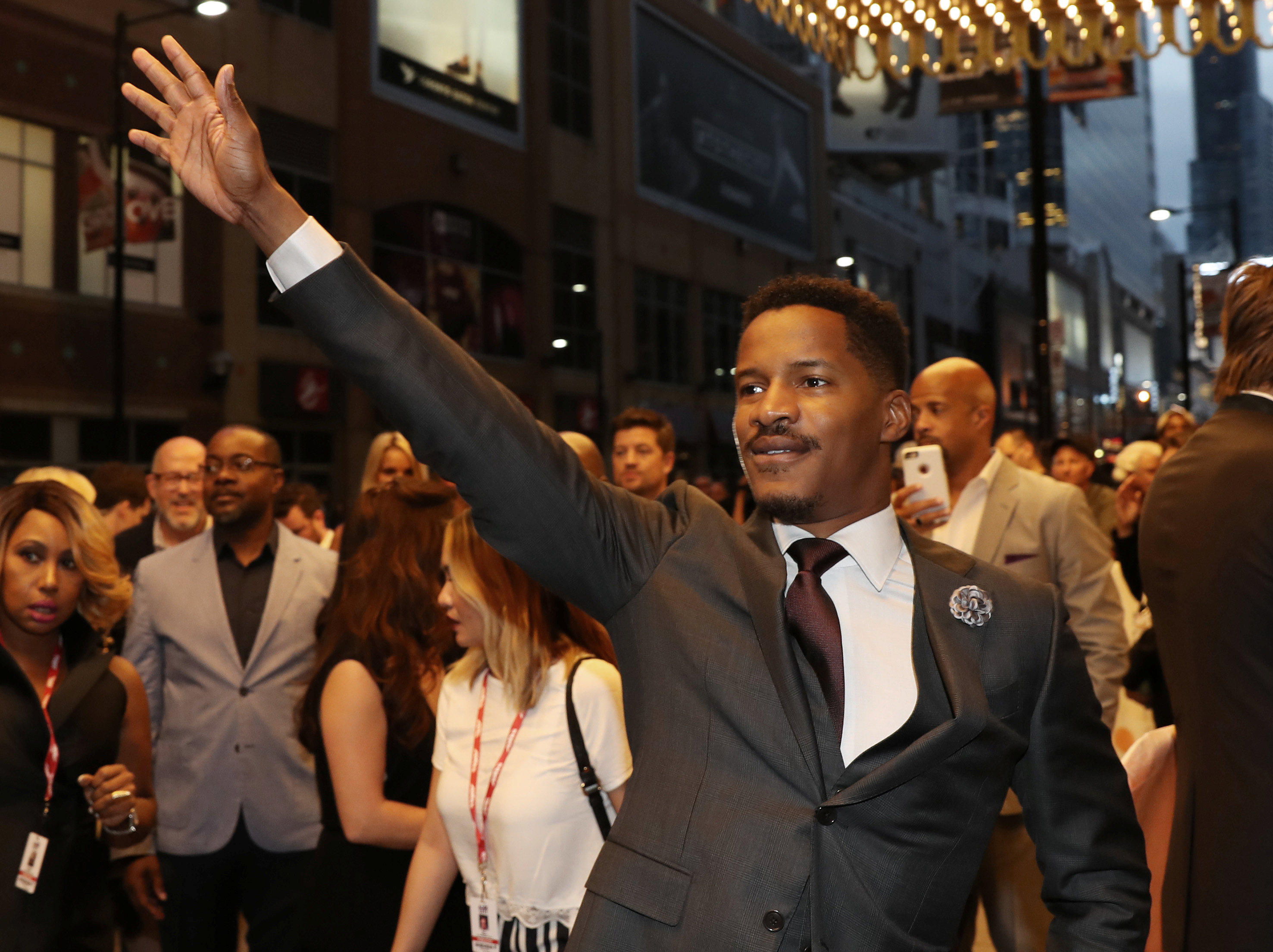 Fox Searchlight is using the theatrical release of Nate Parker’s historical drama “The Birth of a Nation” as a platform to get out the vote.

Tuesday marks National Voter Registration Day, and to celebrate the studio is partnering with theater chains nationwide to host voter enrollment stations in lobbies before special promotional screenings of “The Birth of a Nation.”

“The objective for the initiative is to encourage everyone to be a part of U.S. history by highlighting everyone’s right to vote, encouraging registration and underscoring that their voices and opinions matter,” a studio spokesperson said in a statement.

The initiative will continue for the film’s opening weekend, starting October 7. Several of the participating theaters are in swing states including Virginia, Ohio and Pennsylvania.

“No one has the right to prevent you from participating in what makes America’s democracy so great -- the right to vote,” Parker, who co-wrote, directed and stars in the film, said in a video message tied to the initiative. His co-stars Gabrielle Union, Aunjanue Ellis, Colman Domingo and Aja Naomi King also appear in the video.

The film chronicles the slave rebellion led by Nat Turner (Parker) in Virginia in 1831. After scoring top honors at Sundance -- as well as a record-breaking purchase by Fox Searchlight -- “The Birth of a Nation” went on to receive an enthusiastic reception at the Toronto International Film Festival, despite scandals plaguing the film related to Parker’s college rape accusations, of which he was acquitted.