As time goes on, news outlets will shift their focus from the tragedy itself to the broader issue of the nation's infrastructure. (And indeed, it's already happening.) News organizations, including CBS, have increasingly run stories on America's aging infrastructure over the past few years, but the Minnesota tragedy means that such pieces are about to become much more common.

They are also about to become much more dramatic, due to the collapse and the corresponding disturbing images, which can and will be used to illustrate the potential consequences of inaction. There's nothing wrong with that, so long as it's done responsibly. The problem will be if news outlets give into the temptation to sensationalize, blow way out of proportion or tabloidize. The nation's aging infrastructure is an issue we as a nation need to worry about, along with the related issue of how we'll pay for improving it. But the fact is the bridge you drive over on your way home from work almost assuredly isn't going to collapse anytime soon, and the media should not make you think it will.

It was also be interesting to see how the press handles the political aspects of this story. Senators Chris Dodd and Chuck Hagel will surely be widely lauded for introducing legislation to upgrade infrastructure just hours before the collapse; how the press treats Minnesota Gov. Tim Pawlenty is less easy to predict. After all, "[t]wo comprehensive bills that would have stepped up investment in transportation infrastructure were felled by Pawlenty vetoes, in 2005 and 2007," according to the Star-Tribune. (More on the 2005 bill here.) The reality behind the vetoes is complex, however, and Pawlenty has expressed support for infrastructure improvements in the past. He'll surely shoulder some of the blame for what happened; the question is whether, and to what degree, the media treats him as scapegoat. 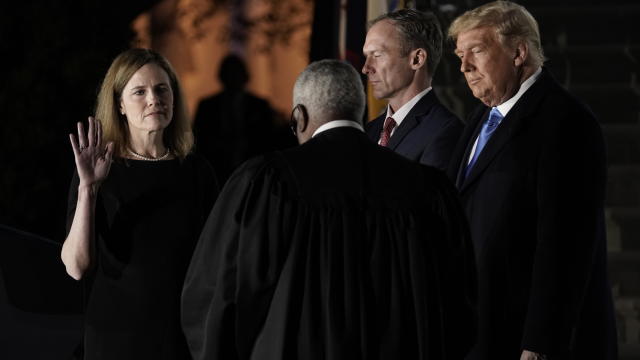