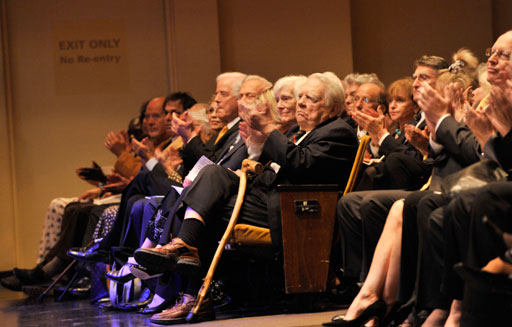 The Big Apple Circus hits the Big Apple, also known as New York City, for its 26th edition and it's scheduled to stop by The Early Show's plaza with several of its acts to perform and share the history of the one-ring circus under the Big Top.

The Big Apple Circus started in Kent, England, 1974, where American entertainers and Big Apple Circus co-founders Paul Binder and Michael Christensen crafted a comedic juggling act that, over the next 18 months, they took to street corners all over Europe.

In 1976, after a season with Annie Fratellini's one-ring Nouveau Cirque de Paris that changed their lives, they returned home to America. One year later, they created what would become a world-renowned performing arts organization, which has entertained millions of people across the country.

For more information about The Big Apple Cirucs, go to Bigapplecircus.org