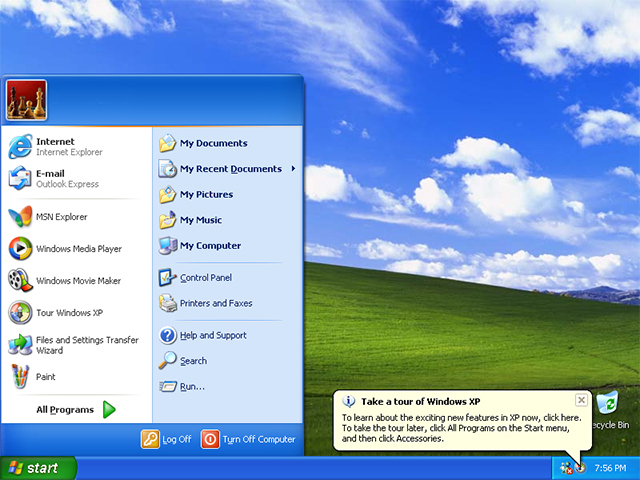 (MoneyWatch) You still have some time -- a year, to be precise -- but Microsoft (MSFT) is firing the cannons to make sure everyone is aware that support for Windows XP officially ends on April 8, 2014. This time next year, Windows XP will be officially dead.

Of course, that might be a little extreme. Windows XP, which has been in service since 2001, will continue to run just fine, even if Microsoft no longer supports the operating system. But the software maker will no longer release updates for XP, and that means the creaky old, relatively insecure operating system will rapidly become vulnerable. Having a modern, fully updated antivirus program will certainly help, but without Microsoft's routine updates the platform will not be able to stand up to the onslaught of modern malware.

Microsoft also points out that with the coming end of support, third-party hardware and software vendors will increasingly stop supporting XP versions of their products. The bottom line is that planning now to migrate is the right thing to do.

And there's about a 1 in 3 chance you're reading this on a Windows XP computer; about 35 percent of Windows XPs are still running XP, with the majority of what's left on Windows 7.

So what should you do? Microsoft is trying to entice businesses to make the switch with a variety of hardware and software offers. You can save 25 percent on certain Hewlett-Packard (HPQ) laptops with Windows 8, for example. Or you can save 15 percent by upgrading to Windows 8 and Office 2013.

Don't want Windows 8? A lot of people and businesses don't. Windows 7 might not get listed as an option on the Microsoft Store website, but it is still available and is an excellent upgrade option.