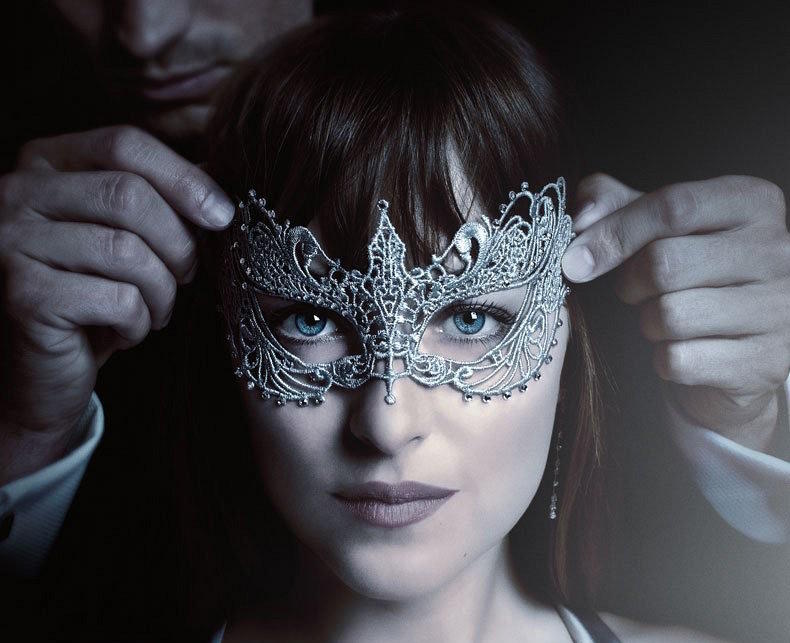 Get ready to head back into the red room.

The first glimpse of the “Fifty Shades of Grey” sequel, “Fifty Shades Darker,” is here with the film’s first trailer, which was released Tuesday.

The follow-up to the film adaptation of E.L. James’ hit novel reunited Dakota Johnson and Jamie Dornan as feuding and kinky lovers Anastasia Steele and Christian Grey, and from the looks of things it’s going to continue to get steamier -- and more complicated, as new characters played by Kim Basinger, Bella Heathcote, Luke Grimes and Hugh Dancy look to complicate things.