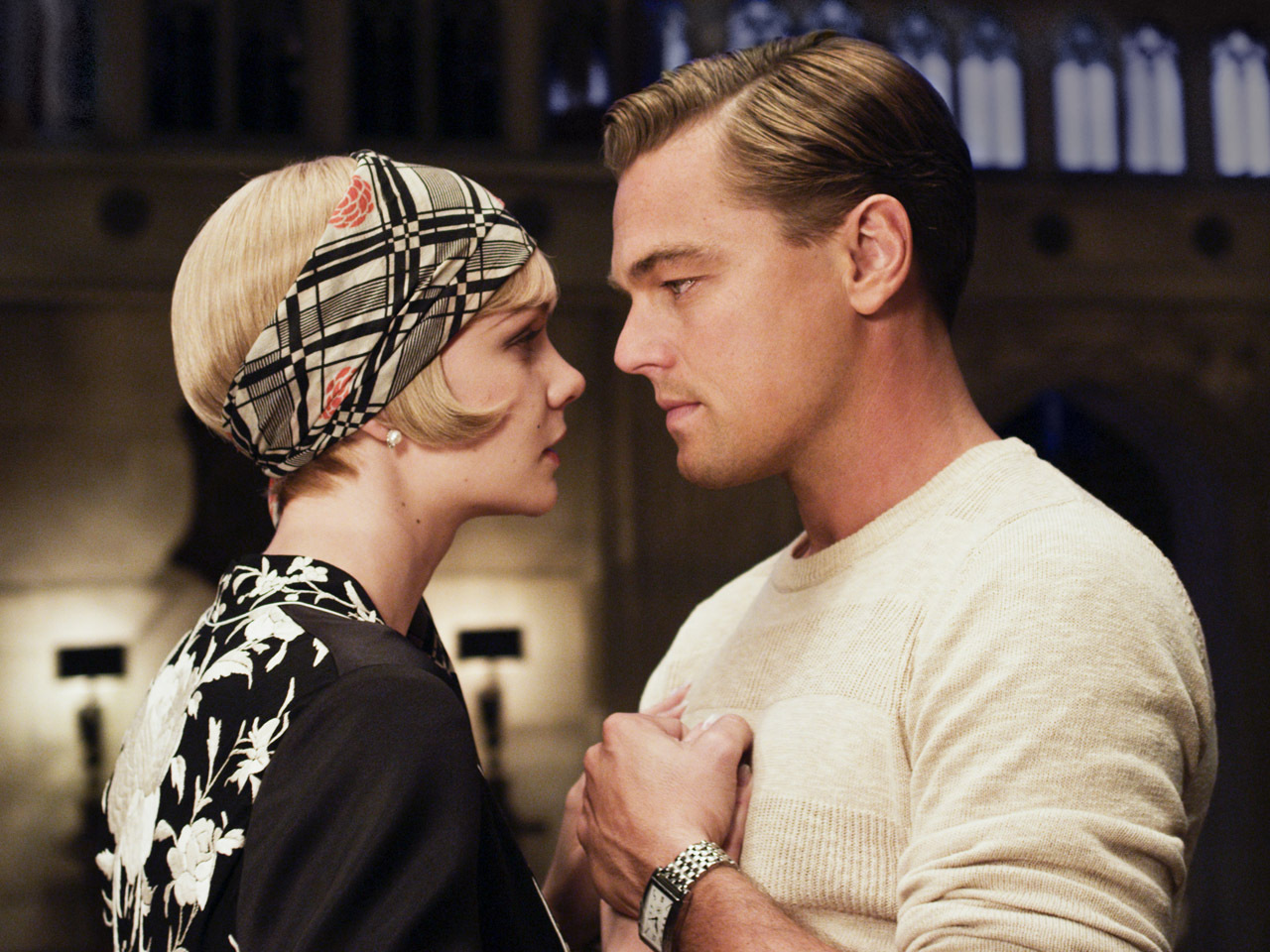 The Cannes Film Festival has an American flavor this year, with a Hollywood icon heading the jury and a quintessential U.S. literary figure opening the event: The Great Gatsby.

Organizers said Tuesday that the film "The Great Gatsby," with Leonardo DiCaprio in the title role and directed by Australian Baz Luhrmann, will open this year's Cannes festival -- in 3D, no less.

Luhrmann stressed the film's French connection, saying in a statement that author F. Scott Fitzgerald wrote "some of the most poignant and beautiful passages" of "The Great Gatsby" at a French Riviera villa not far from Cannes. Tobey Maguire, Isla Fisher and Carey Mulligan also star in Luhrmann's version of the 1925 novel. Rapper Jay-Z composed the film's score.

"It is a great honor for all those who have worked on 'The Great Gatsby' to open the Cannes Film Festival," Luhrmann said in a statement. "We are thrilled to return to a country, place and festival that has always been so close to our hearts, not only because my first film, 'Strictly Ballroom,' was screened there 21 years ago, but also because F. Scott Fitzgerald wrote some of the most poignant and beautiful passages of his extraordinary novel just a short distance away at a villa outside St. Raphael."

Steven Spielberg is heading the jury at the Cannes festival this year, which runs May 15-26.