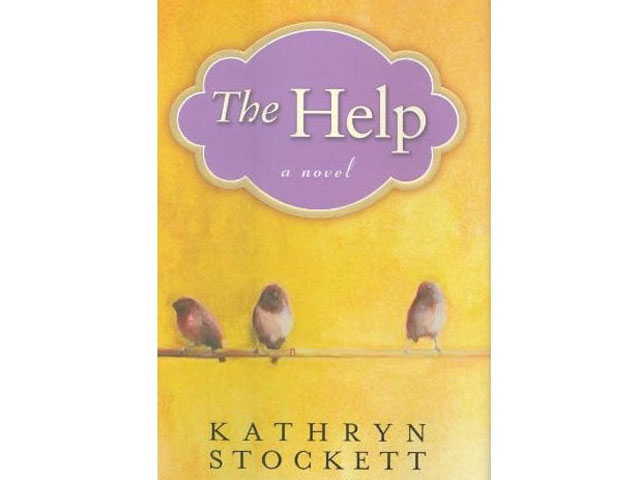 (CBS/AP) JACKSON, Miss. - A black woman who once worked as a maid for a relative of Kathryn Stockett, the author of the best-selling book "The Help," is suing the author, claiming she was the basis for a black servant character in the novel. She thought  the character depicted her in a poor light.

"The Help," which debuted in 2009, is based on relationships between white families and their African-American maids in the segregated South of the 1960s, and a driving character in the book is a woman named Aibileen.

Now, a real-life woman named Ablene Cooper, who said she worked for Stockett's brother, is claiming Stockett used her name and likeness without permission and with embarrassing results.

The lawsuit was filed Feb. 9 in Hinds County Circuit Court in Jackson, Miss., where Stockett grew up. It asks for $75,000 in damages, an amount chosen to keep the litigation from ending up in federal jurisdiction, where larger actions are often decided.

Cooper referred questions to her attorney when contacted Thursday. Her attorneys did not immediately respond to messages.

"This is a beautifully written work of fiction and we don't think there is any basis to the legal claims," Einhorn said Thursday in an e-mail.

The six-page lawsuit claims, among other things, that Stockett's refusal to publicly admit that she based the character on Cooper's likeness "is so outrageous in character, and so extreme as to go beyond all bounds of human decency, and is utterly intolerable in a civilized community."

It quotes passages from the book, including one in which Aibileen's character describes a cockroach: "He black. Blacker than me."

The lawsuit said Cooper found it upsetting and highly offensive to be portrayed as someone "who uses this kind of language and compares her skin color to a cockroach."

"The Help" tells the story of black maids Aibileen and Minny, who work with a white woman named Skeeter on a book about their experiences as domestic help. The black characters fear retribution for working with the white woman on such a book, but Aibileen decides to help in part because black maids are forced to use outside restrooms.

Cooper's lawsuit claims it was offensive to be portrayed as someone who must use a segregated toilet.

Stockett told The Associated Press in 2009 that growing up her family had a maid named Demetrie, who used a restroom on the outside of the family's house. Stockett said Demetrie died in the mid-1980s.

"The Help" debuted in 2009, and there are 2.5 million hardcover copies in print in the U.S., according to the publisher's website.

A film based on the book is scheduled for an Aug. 12, 2011, release. It stars Oscar-nominee Viola Davis as Aibileen and Emma Stone ("Easy A") as Skeeter. Allison Janney, Bryce Dallas Howard, Sissy Spacek and Octavia Spencer also star in the film.