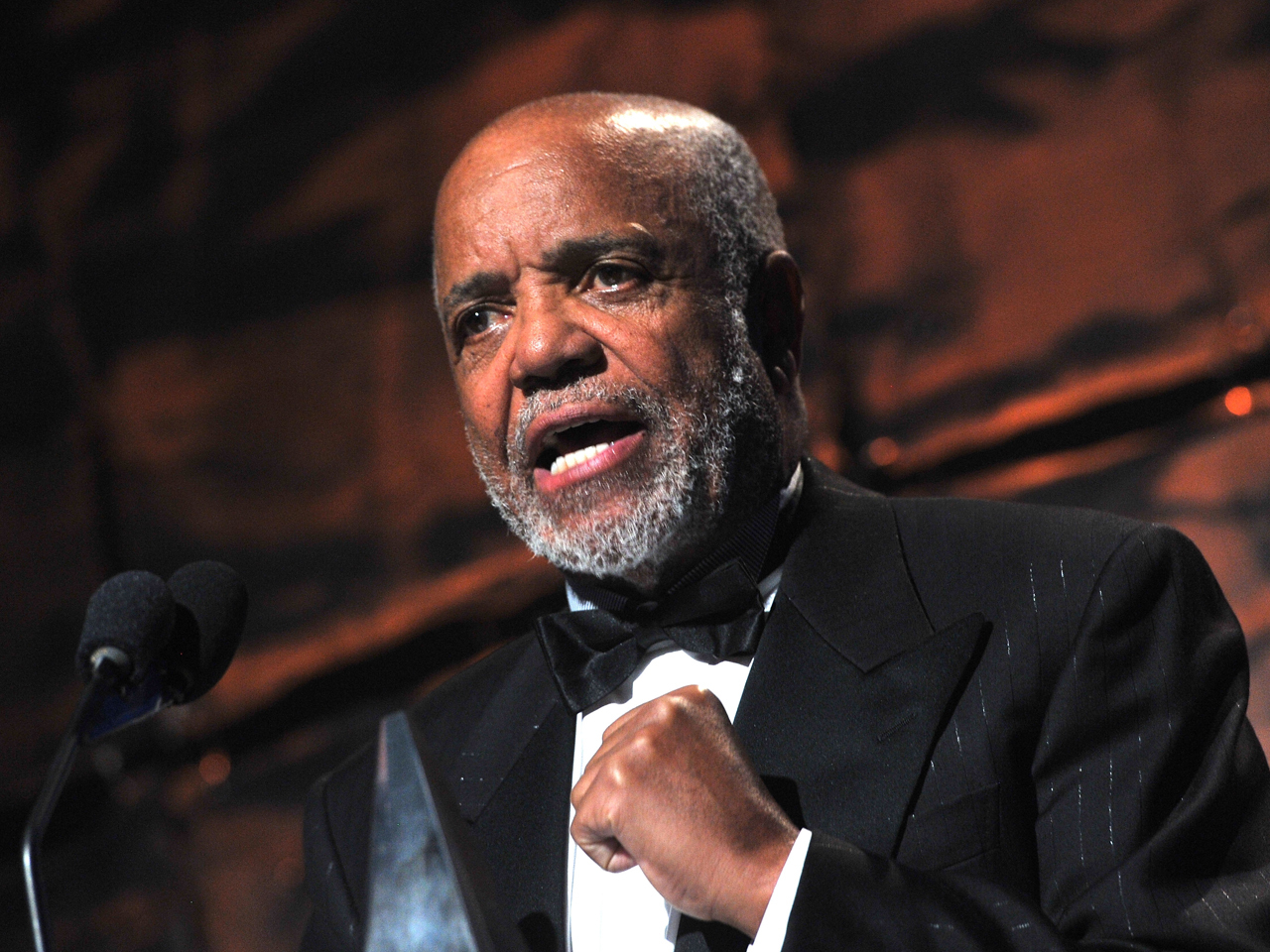 Ebony magazine's celebration of its "Power 100" list will have a Motown vibe -- Berry Gordy is being honored with a lifetime achievement award, the Jacksons will perform in his honor, and the cast of "Motown The Musical" is due to appear, as well.

The Jacksons will pay tribute to the Motown founder at a gala event at Lincoln Center in New York City on Nov. 4. Gordy signed the brothers when they were known as the Jackson 5, led by pre-teen Michael Jackson.

The event will also honor those who made the list of power brokers in the black community, including President Barack Obama, Kerry Washington, "Fruitvale Station" actor Michael B. Jordan, Harry Belafonte and others.

Nick Cannon is slated to host the gala.