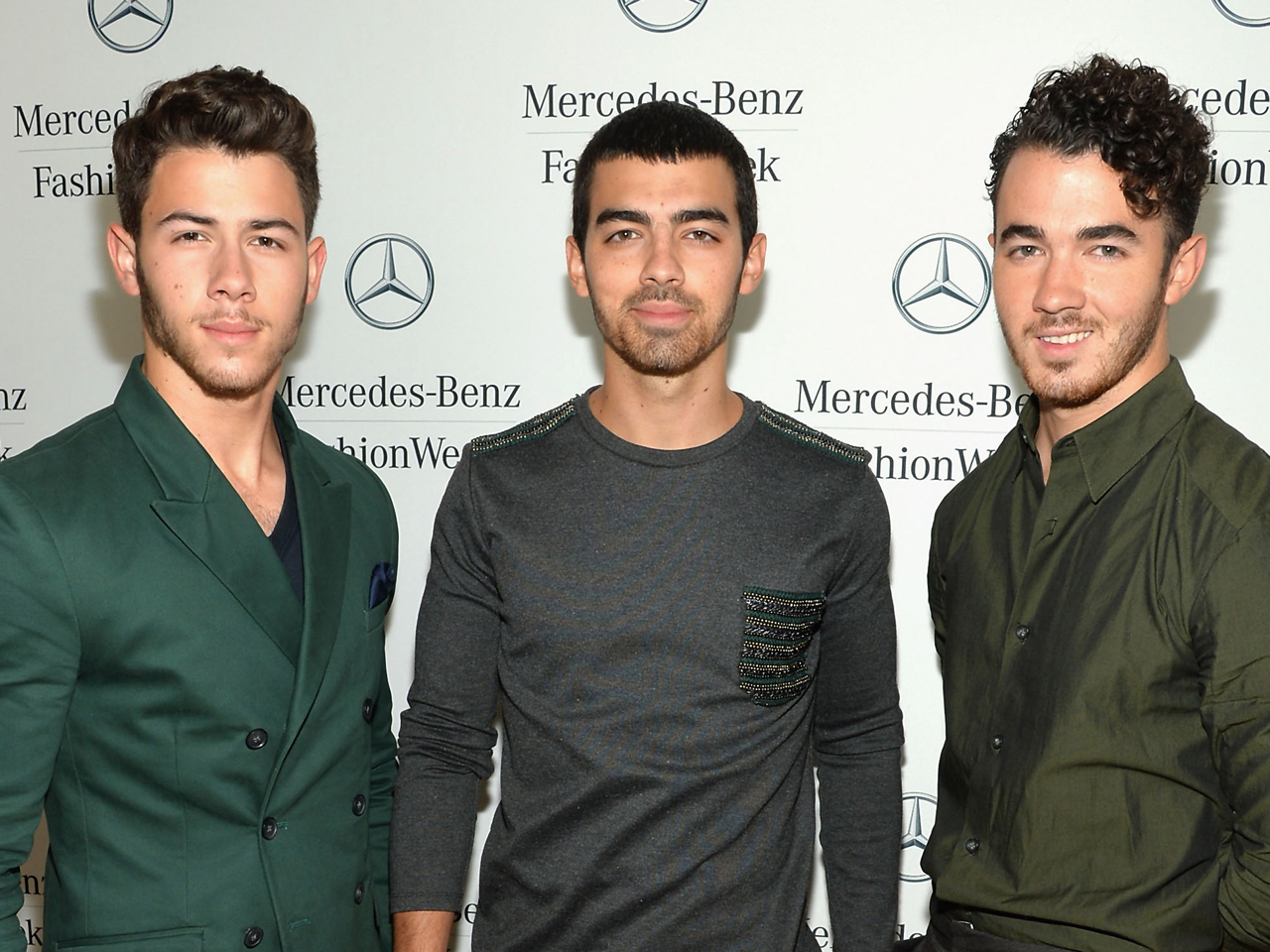 The Jonas Brothers have canceled their upcoming tour over creative differences, just days before it was set to begin.

Brothers Joe, Kevin and Nick were scheduled to kick off their 19-date tour Friday in Upper Darby, Pa. Spokesman Jesse Derris confirmed the cancellation Tuesday and said fans can get a refund at their point of purchase.

"There is a deep rift within the band," Derris told People, which first reported the cancellation. "There was a big a disagreement over their music direction."

The group tweeted about the tour as recently as Tuesday, posting a picture of a poster for the Pennsylvania stop.

The New Jersey trio shot to fame in 2007 with the release of their self-titled debut. They were one of pop music's biggest successes with TV shows and a Grammy nomination. They had been scheduled to release their first album since 2009 soon, but the future of that project is unclear.