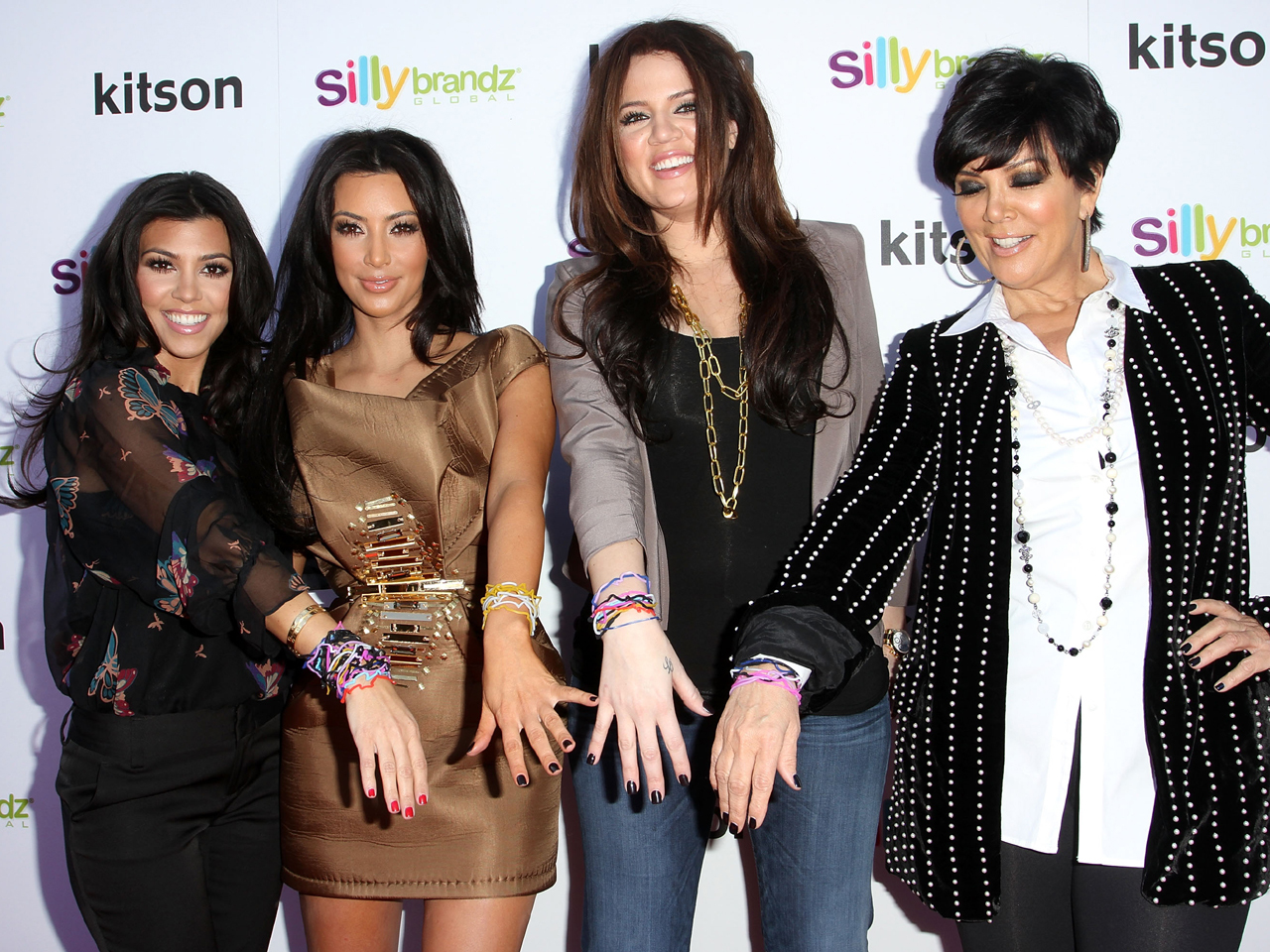 (CBS) - While some people may dismiss their credentials for being famous, the Kardashian family has proven they do one thing well: make money.

Paid endorsement deals, appearance fees and their E! hit, "Keeping Up With the Kardashians" and its subsequent spinoff shows are the big moneymakers for the family.

"It has changed the face of E!" Lisa Berger, the network's programming exec, said of the show. "We were a place to report on celebrity; we weren't a place to break and make celebrity, which is now the whole idea of the E! brand."

And mom Kris Jenner reveals she has no immediate plans to end the series.

"My fantasy is to have 'Keeping Up With Kardashians, Season 26,'" Kris tells THR. "Who knew it would be this profitable? I should have had more kids."

Even their social media use brings in money. The family collectively has 13 million Twitter followers, which has prompted business deals to include "Twitter clauses" in contracts for some of the family members. Kim Kardashian reportedly charges up to $25,000 to mention a brand or company in a Tweet.