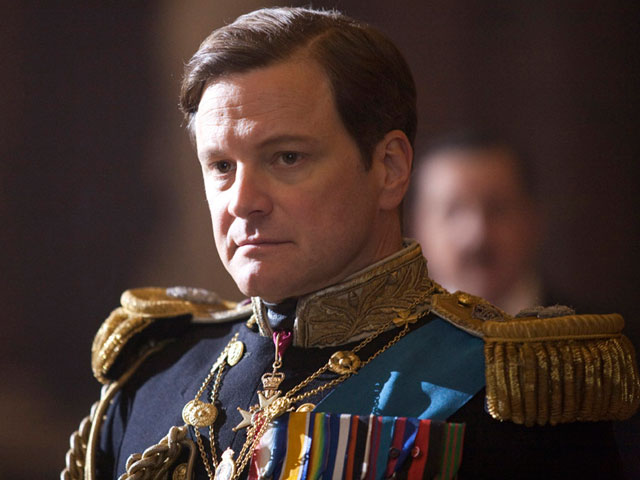 NEW YORK (CBS) "The King's Speech" has been a favorite at recent awards shows, and the film just received another honor - approval from Queen Elizabeth II.

The British monarch reportedly saw a private screening of the film, which is about her father, King George VI.

According to the Daily Mail, the Queen was said to be "touched" by Colin Firth's portrayal of her father, as he worked to overcome a stammer and lead his country.

Palace sources told the Sun that she found the film to be "moving."

"The Queen loves a good film," a source said. "'The King's Speech' is close to the bone as it is a portrayal of her family life in the 1930s."

The monarch is seen in the film as a young girl, played by actress Freya Wilson. Helena Bonham Carter plays her mother, while Geoffrey Rush portrays the speech therapist who helps the monarch find his voice.

"The King's Speech" is considered a top contender for Best Picture at this month's Academy Awards, where it is nominated in 12 categories overall. The film also also picked up accolades from the Screen Actors Guild, the Producers Guild and the Directors Guild of America.

Colin Firth is the favorite to win the Best Actor Oscar for his portrayal of the King.