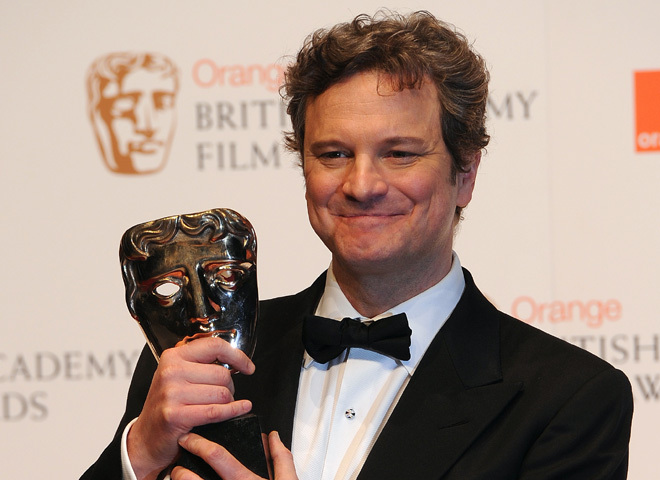 Perfectly timed with the upcoming royal wedding of Prince William and Kate Middleton, "The King's Speech" tells the story of King George VI (Firth), who was forced to rule after his elder brother abdicated the throne, and his struggle to overcome a stammer with the help of an unconventional speech therapist (Rush).

British-American screenwriter David Seidler himself has battled a childhood stammer. He said, "for a stutter... to be heard is a wonderful thing."

Last year, Iraq war drama "The Hurt Locker" won six BAFTAs, including best picture - then repeated the feat at the Oscars. Twelve of the 18 major BAFTA winners repeated with victories in their corresponding categories at the Oscars.