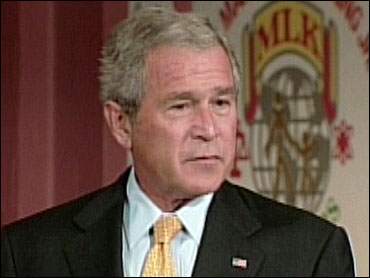 This column was written by William Kristol.

Like a pig in muck, the left loves to wallow in Vietnam. But only in their "Vietnam." Not in the real Vietnam war.

Not in the Vietnam war of 1963-68, the disastrous years where policy was shaped by the best and brightest of American liberalism. Not in the Vietnam war of 1969-73, when Richard Nixon and General Creighton Abrams managed to adjust our strategy, defeat the enemy, and draw down American troops all at once--an achievement affirmed and rewarded by the American electorate in November 1972. Not in the Vietnam of early 1975, when the Democratic Congress insisted on cutting off assistance to our allies in South Vietnam and Cambodia, thereby inviting the armies of the North and the Khmer Rouge to attack. And not in the defeats of April 1975. As the American left celebrated from New York to Hollywood, in Phnom Penh former Cambodian prime minister Sirik Matak wrote to John Gunther Dean, the American ambassador, turning down his offer of evacuation:

I thank you very sincerely for your letter and for your offer to transport me towards freedom. I cannot, alas, leave in such a cowardly fashion. As for you, and in particular for your great country, I never believed for a moment that you would have this sentiment of abandoning a people which has chosen liberty. You have refused us your protection, and we can do nothing about it. You leave, and my wish is that you and your country will find happiness under this sky. But, mark it well, that if I shall die here on the spot and in my country that I love, it is no matter, because we all are born and must die. I have only committed this mistake of believing in you [the Americans].

The Khmer Rouge took Phnom Penh a few days later. Sirik Matak was executed: shot in the stomach, he was left without medical help and took three days to die. Between 1 and 2 million Cambodians were murdered by the Khmer Rouge in the next three years. Next door, tens of thousands of Vietnamese were killed, and many more imprisoned. Hundreds of thousands braved the South China Sea to reach freedom.

The United States welcomed the refugees--but we were in worldwide retreat. It turned out that the USSR was sufficiently tired and ramshackle that its attempts to take advantage of that retreat had limited success. Still, the damage done by U.S. weakness in the late 1970s should not be underestimated. To mention only one event, our weakness made possible the first successful Islamist revolution in the modern world in Iran in 1979, in the course of which we allowed a new Iranian government to hold 52 Americans hostage for 444 days.

The era of weakness ended with the American public's repudiation of Jimmy Carter in 1980. Vietnam played a cameo role in that presidential campaign. In August of 1980, speaking to the Veterans of Foreign Wars, Ronald Reagan personally added the following thoughts on Vietnam to the prepared text of a defense policy speech: "As the years dragged on, we were told that peace would come if we would simply stop interfering and go home. It is time we recognized that ours was, in truth, a noble cause…There is a lesson for all of us in Vietnam. If we are forced to fight, we must have the means and determination to prevail."

The media went nuts. What a gaffe! Howell Raines, writing a week later in the New York Times, wondered if the Vietnam comments, which had "provided ammunition for his critics," marked "perhaps the turn in Ronald Reagan's luck and in the momentum of his campaign"--a negative turn, Raines meant and hoped.

But it was not to be. Reagan stood by his guns. He beat Jimmy Carter. And all honor to George W. Bush for following in Reagan's footsteps, grasping the nettle, and confronting the real lessons and consequences of Vietnam. The liberal media and the PC academics are horrified. All the better.

As the left shudders, Bush leads. In his speech to the Veterans of Foreign Wars 27 years after Reagan's, Bush also told the truth about Vietnam. Now he has to be steadfast in supporting General Petraeus and ensuring that the war is fought as intelligently and energetically as possible. Not everyone in his administration is as fully committed to this task as they should be. Bush will have to be an energetic and effective commander in chief, both abroad and on the home front, over his final 17 months. Last week was a good start.
By William Kristol
© 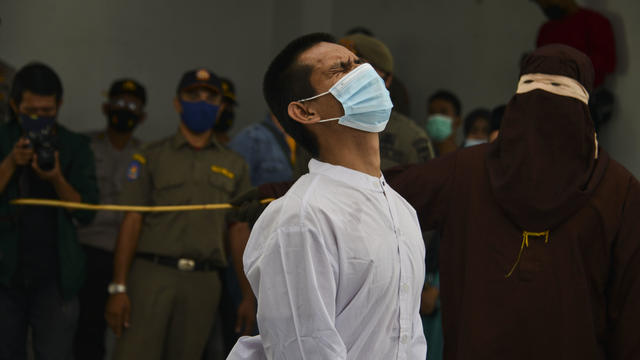 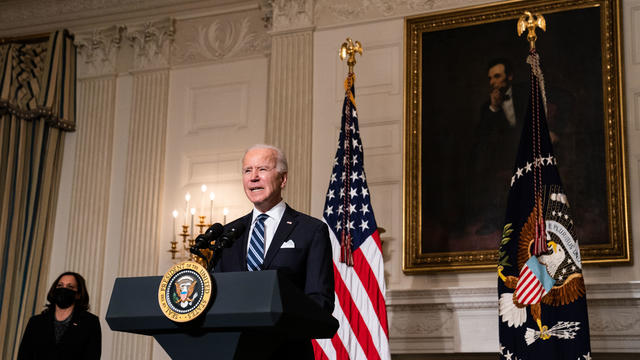 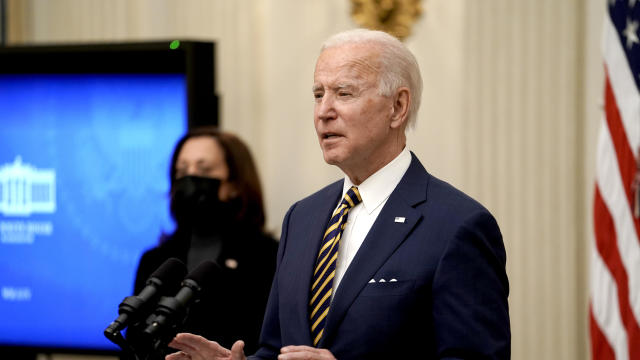 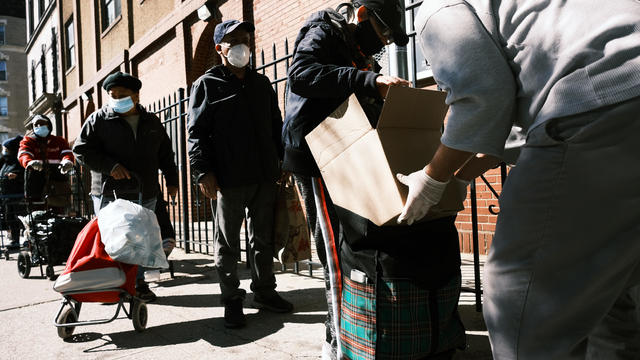 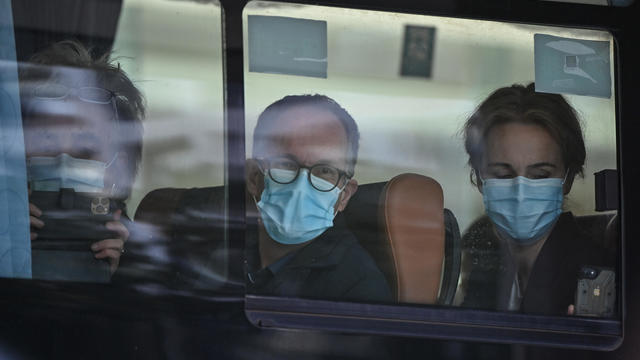 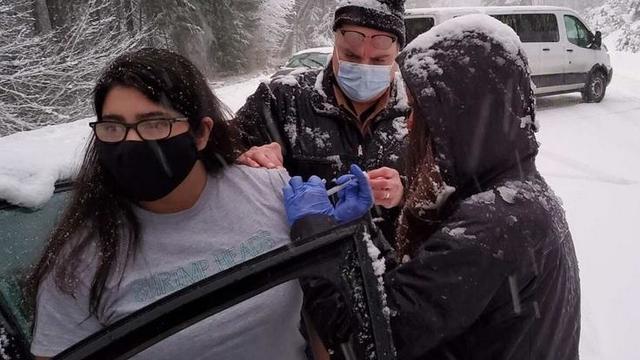 Health workers stuck in snow give vaccine to other stranded drivers

The doses were hours from expiration and the health workers in southern Oregon didn't want to waste them.